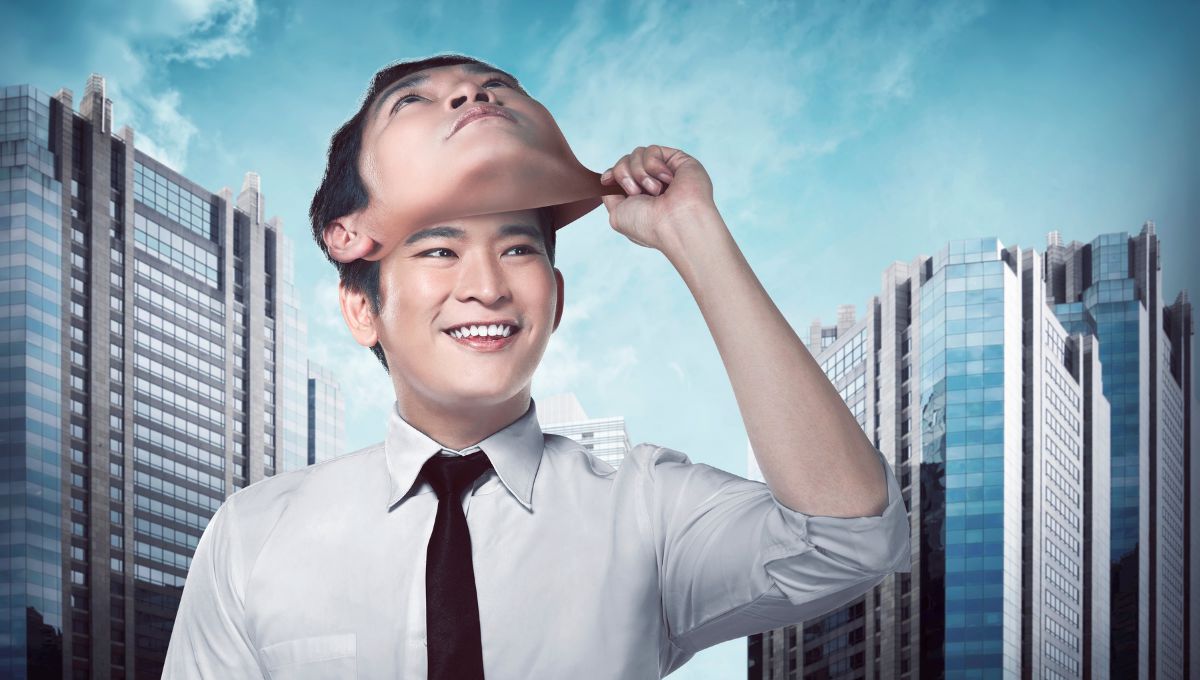 Seeing is believing or seeing is not believing? The biggest confusion that has hit millions of people around the globe with the “Deepfakes” technology. 2018 has been the year of deepfakes. Although this technology isn’t new, it is for sure what’s going to lead the next era in the media landscape. Here are some questions that you have probably asked yourselves when reading about deepfakes: What are deepfakes? How AI is going to be beneficial for them? And finally how they can impact this new era of the media landscape?

What is Deepfakes and how deepfake work, as already mentioned, are synthetic media in which a person in an existing image or video is replaced with someone else’s. This looks so natural that seems like the replaced person is the actual person. These kinds of made-up videos are created using machine learning algorithms and deep neural networks.

Deep neural networks (DNN) refers to an assembly of DNN models which make up a complex artificial neural network. These models have multiple hidden layers in between the input and output layers. The latter two layers comprise neurons that can be used for some kind of classification or regression like image recognition, speech recognition, etc.,

Deepfakes were first explored by non-commercial users with relatively low-level resources at their disposal. Today, this technology is being used by big organizations like Microsoft and IBM as well as other tech companies. These massive companies are exploring more sophisticated methods to counter realistic-looking deepfakes videos.

It is not a far future where deepfakes will be created using artificial intelligence and machine learning techniques. Researchers have started to focus on ways to protect deepfake-able images from being manipulated and detected in the first place.

Now let’s talk about how AI is going to impact this new era of the media landscape.

How AI is going to benefit deepfakes?

AI (Artificial Intelligence) has been used for decades in many different fields. AI is used in robotics, self-driving cars, and so on. When it comes to deep learning it becomes a completely different story because of its approach to problem-solving. There are two main reasons why deepfakes are made possible by AI:

Problems that are generally hard to solve are easy to solve by deep learning such as vision and speech recognition. These tasks were first explored using DNN (Deep Neural Networks). With the advent of digital images, videos, and audio recordings we’re able to get more high-quality data that is needed for these kinds of machine learning algorithms to train using a massive amount of available data like never before. This represents a huge opportunity in this new era where deepfake technology is going to impact this media landscape like never before. But enough about what’s happening let’s talk about how it’s going to impact this coming new era.

How do they impact this new era of the media landscape?

Let’s look at the current scenario where everyone is using social networks such as Facebook, Instagram, etc., to consume media content and how it will impact in what way deepfakes are going to cause a massive change. The portrayal of individuals within the deepfake videos can portray them positively, negatively, or even disparagingly. It depends on who is producing these deepfake videos. Individuals might get targeted by other people by such kinds of videos. It happens just because they disagree with their political views, even make fun of them for posting a certain picture on social media which they probably didn’t want to post in the first place.

The second impact is what will happen when deepfake videos are used in a relatively more positive context like the individuals depicted to have done something heroic. Such kind of content might explode on social media because it’s always better to have someone else do bad things instead of yourself, right? Well, this could be another problem that I’m not even considering yet but I guess we’ll cross that bridge when comes to that time.

How Does this New Era of Media Landscape Impact Upon Us?

A healthy dose of skepticism about anything is a good thing most especially nowadays where everything can be edited, duplicated, or manipulated using technologies like AI (Artificial Intelligence so it’s just a matter of time when deepfake videos are going to be used as mediums for political propaganda that could impact elections quite negatively such as what happened with 2016 US presidential election.

Using deepfakes videos can cause distrust among individuals and the general public. Everything we see or hear, especially in social media where all kinds of things have been edited. It might be through using software like photoshop and it might be even harder to detect deepfake media than what you’re seeing now because AI will be getting smarter day by day. It is not hard to imagine this new era of the media landscape: every news article has been manipulated by editing photos/videos. Even Wikipedia entries get altered by anonymous users who are trying to enforce their own political agenda. This certainly is a kind of new era that we’d want to live in.

So what do you think about the Future of Deepfakes?

It’s an exciting time for technology, but it’s going to be a dangerous one as well especially when deepfake videos emerge onto the mainstream media landscape. Given that AI is getting smarter day by day, perhaps one way to cope with this may be found in changing our perception about how we consume content online.

Humans are adaptable beings who have already learned how to deal with all kinds of situations in their lives. So hopefully, we have learnt, what is deepfake and how does deepfake work. If not now, then things might get worse before it gets better. That’s all for now, thank you very much and if you found this article useful please leave a comment!

Impacts of Technology on Ecommerce | Boosts Up Your Business