What is AI and How Artificial Intelligence works? 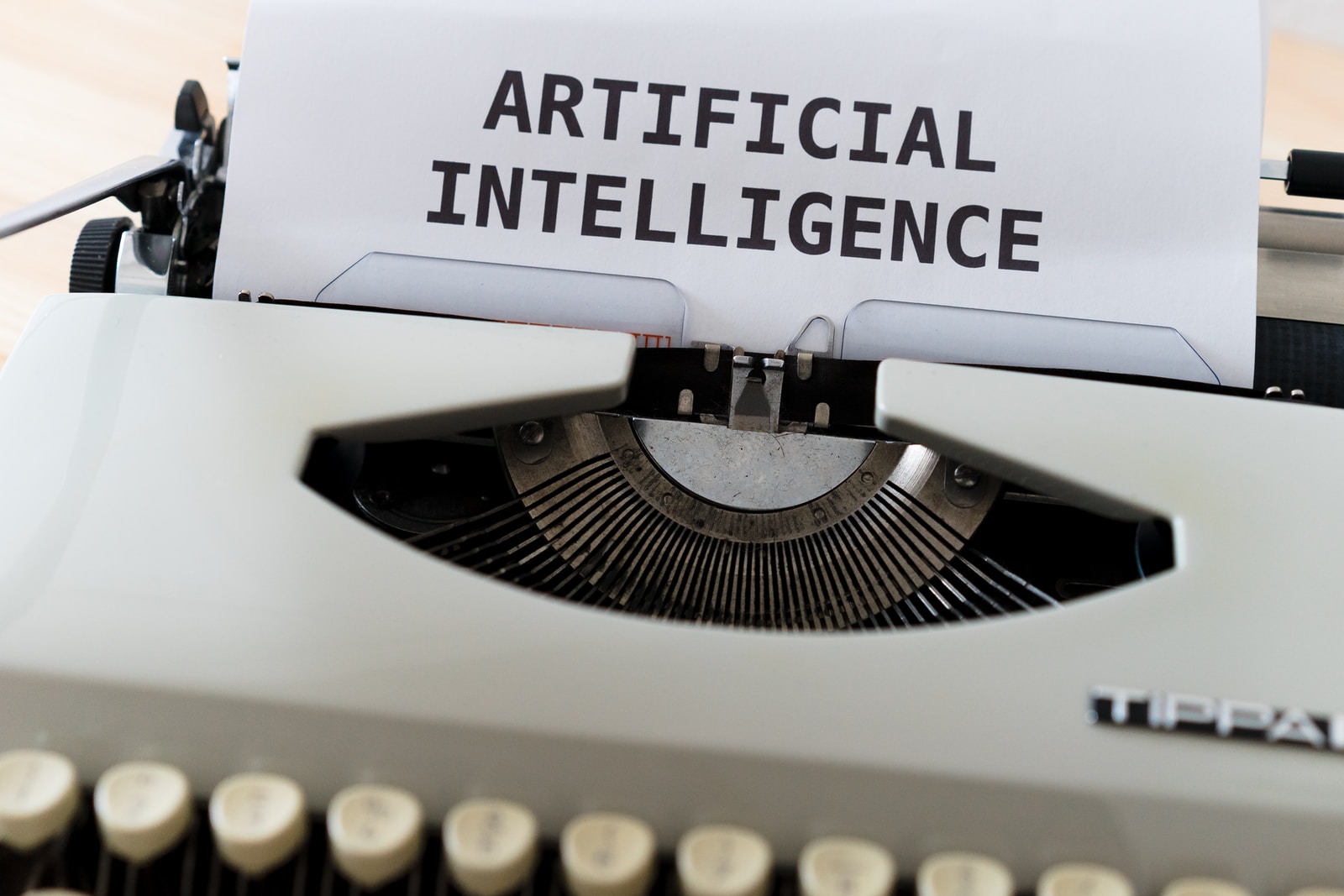 With recent advances in artificial intelligence, the idea of computers that think for themselves is gaining momentum. AI was first coined back when Alan Turing proposed his own theory on how machines could learn and make decisions just like humans do with raw data instead from direct instruction by their programmers or operators as we know them today.

The field has progressed significantly since then but there’s still much work left to be done before machines can really become intelligent enough. Artificial Intelligence (AI) emphasizes the creation of intelligent machines that work and react like humans. The history of artificial intelligence began thousands of years ago. When man created artificial beings in the form of golems that worked on certain commands. The hope is that these artificial beings will one day be able to serve the humanity.

It made machine learning possible with the aid of high computing power, provided data storage and artificial neural networks. In recent years, artificial intelligence flourished the fields such as finance, healthcare, education, advertising and several others. The artificial machines have been designed to work on an algorithm according to the inputs. Their most common uses are in robotics, data mining, medical diagnosis, weather forecasting, speech recognition and much more.

Machine learning is that sphere of artificial intelligence where the machines are responsible for ending daily chores. The integration of robotics with the IoT has made machines smarter than humans. The cognitive abilities and smartness that they possess are unprecedented in comparison to what we can do on our own, even though there is no division between work or play for them!.

The artificial neural network (ANN) gets its name from the fact that artificial neurons mimic the behavior of natural neuron. Artificial neural networks are computing systems that work like human brain and involved training algorithms. There is a lot of data to create artificial intelligence programs capable to make decisions on their own based on inputs. All this happens without any interference from humans. Which makes machine learning more useful than traditional efforts at programming computers to perform certain tasks.

Uses of Artificial Intelligence in Games

“Playing games like chess or Go or poker require an element of judgment. They’re not simply applications of sequential decision-making.” That’s the reason artificial intelligence is use in poker games where artificial machines can think on their own. The artificial intelligence machine which was taught to play poker learned what it means to bluff. Further, how much money should be bet depending on cards being dealt. And how to derive an opponent’s strength from his body language, tone of voice or even spending habits.

What would be the Future?

Artificial Intelligence is the future. It has made job easy and convenient. They are perfectly replacing humans. AI has both the positive side and the negative one. Its positivity is; they can perform such job that humans can’t do. Its negative one is; people will lose jobs and they will sort of work. Everything would under the control of AI. Furthermore, it might be possible that after enough learning these machines replaces human and take the world. It’s an open ended topic that one can mold it in any direction.