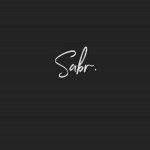 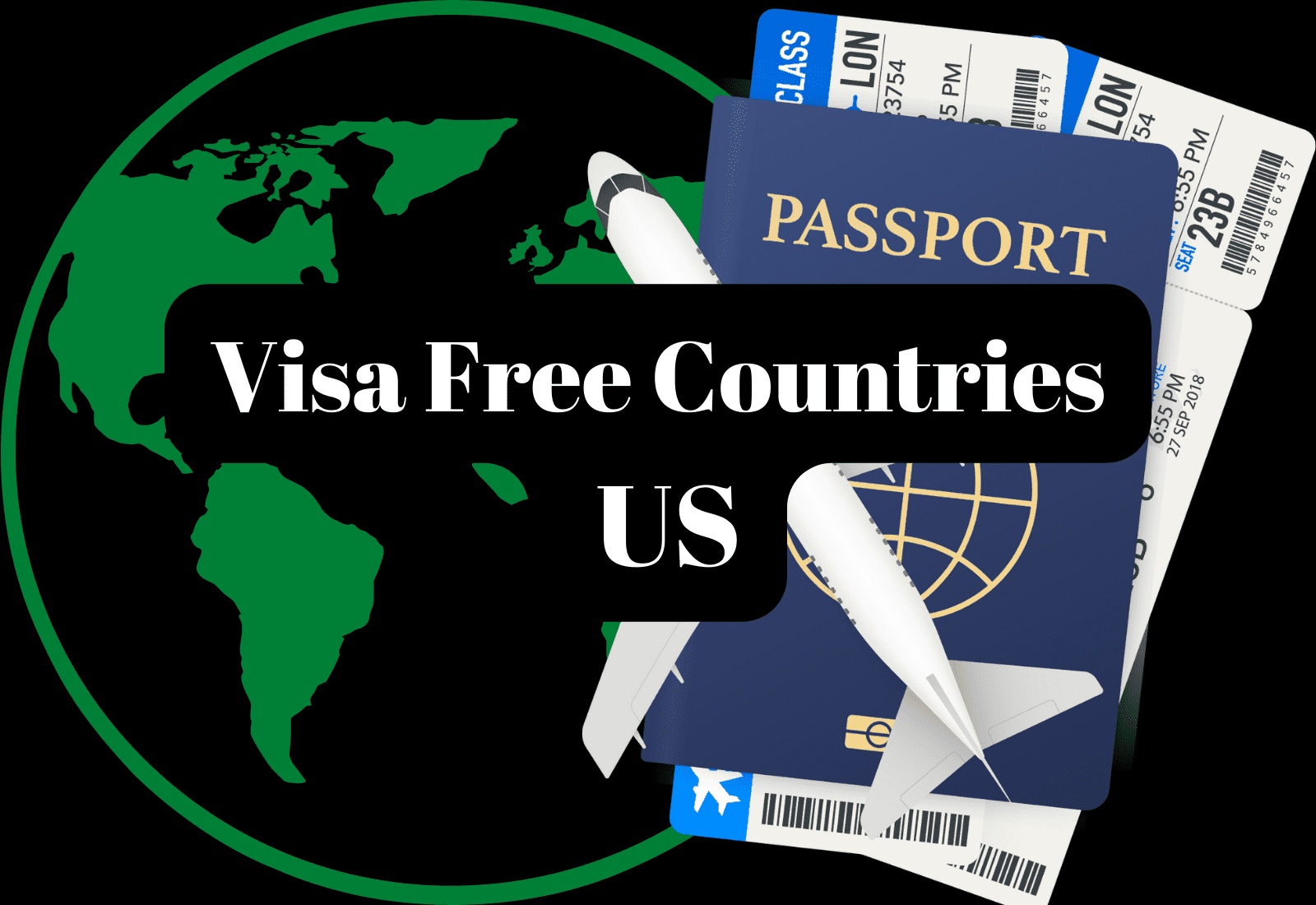 The United States has a very influential passport. The global ranking of The US passport in Henley Passport Index 2022 is 7th along with Belgium, New Zealand, Norway, and Switzerland. Visa-free countries US includes 186 different countries and territories.

The US passport holders have also visa-free access to 27 of the European Union countries. Some countries require a visa on arrival or an Electronic Travel Authorization (ETA) as well if you are traveling to them. Though the United States gives its citizens liberty to travel, there are a few countries it has put travel restrictions for safety reasons.

Index of Visa Free Countries US 2022

A list of visa free countries US citizens can travel to is below for further information.

What is the difference between a passport and a visa?

A passport is basically an identification document issued by your country for traveling to a foreign country whereas a visa is an access to travel to another country given to you by the embassy of the country you are planning to visit.

How a passport is ranked on Henley Passport Index?

The more visa-free access to different countries, a country gives to its citizens through its passport higher are its chances to get ranked on Henley Passport Index.

What is the rank of a US passport in the Henley Passport Index of 2022?

US passport is on 7th rank in Henley Passport Index 2022.

Which countries are travel restricted for US citizens?

Cuba, North Korea, and Syria have travel restrictions for US passport holders.

Though the US has some of the most visited cities and destinations in the world but its own citizens want to travel to the rest of the world as well. The visa-free countries offer US citizens the freedom to travel without worrying about long visa processes. But still, there are some countries like Russia, the Philippines, China, and Bhutan which require a visa to enter their territory.

However, the US gives travel freedom to visit various destinations of the world visa-free or you can also get an on-arrival visa. Lastly, you should be well aware of your passport validity before traveling, so that you could have a valid passport to avoid any inconveniences in a foreign land.