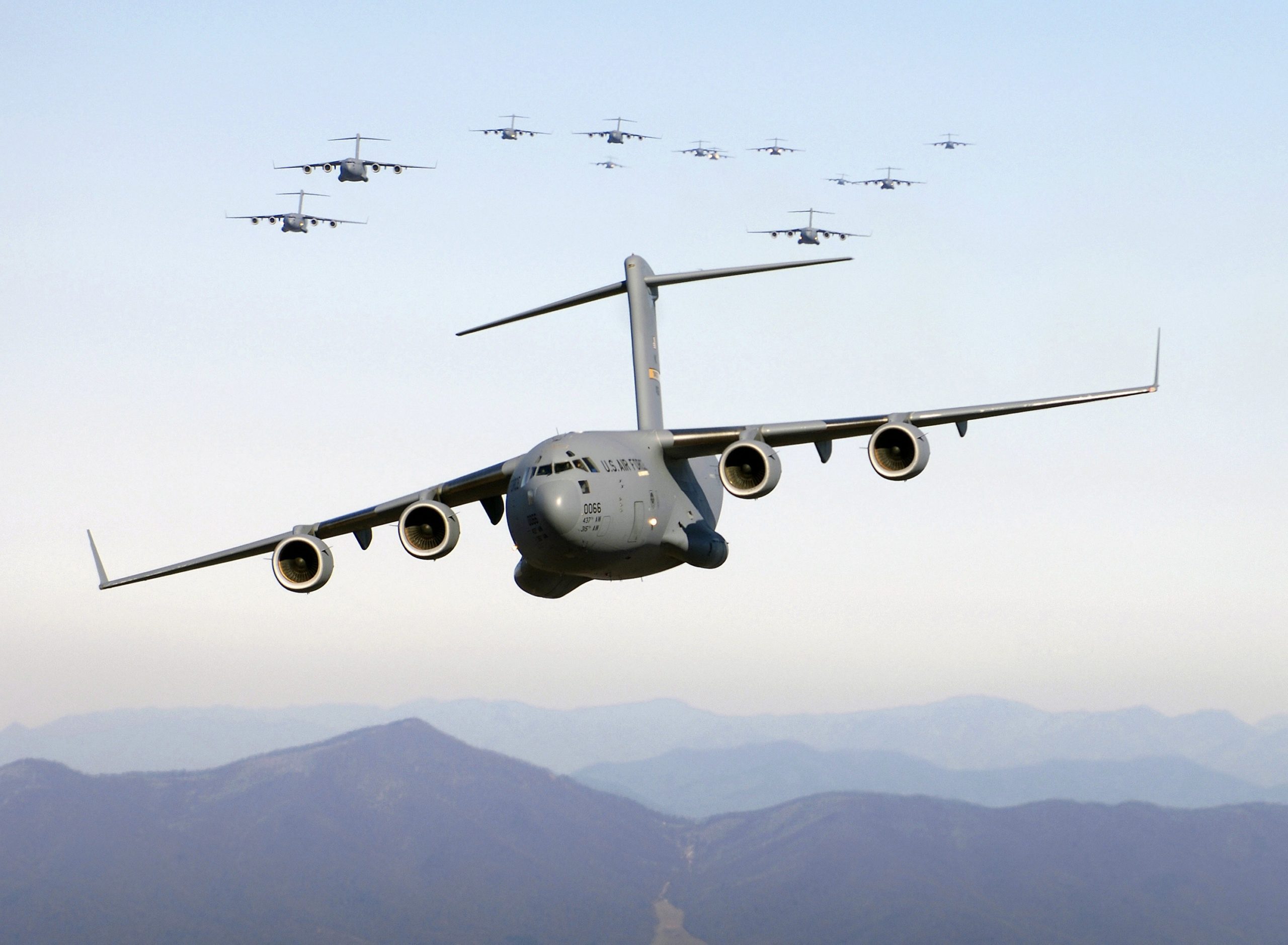 Besides the pressure of the G-7 leader to extend the US withdrawal date from Afghanistan, US President Joe Biden stayed on his decision of evacuating all US forces till 31st August.

According to Joe Biden, “the sooner we can finish is better; each day of operations brings added risk to our troops.”

The US withdrawal from Afghanistan depends on the cooperation of the Taliban. It is better if the airports remain open, and if not, Biden says, “he has directed the Pentagon to draw up contingency plans.” Since mid-July, about 75,000 people have evacuated, and still, there are thousands of more US civilians and Afghans waiting in Hamid Karzai international airport in the hope to evacuate. But it’s getting harder to leave till the deadline, according to Jason Crow (U.S. House Intelligence Member).

On Monday 23rd, 2021, Biden dispatched his top spy and CIA director William burns to meet the Taliban officials to extend the deadline but has rejected. The 31st August evacuation decision by Biden is the victim of global criticism. Biden says we are ensuring that the Taliban will keep their words and will judge them by their actions.