Strangest Places in the World 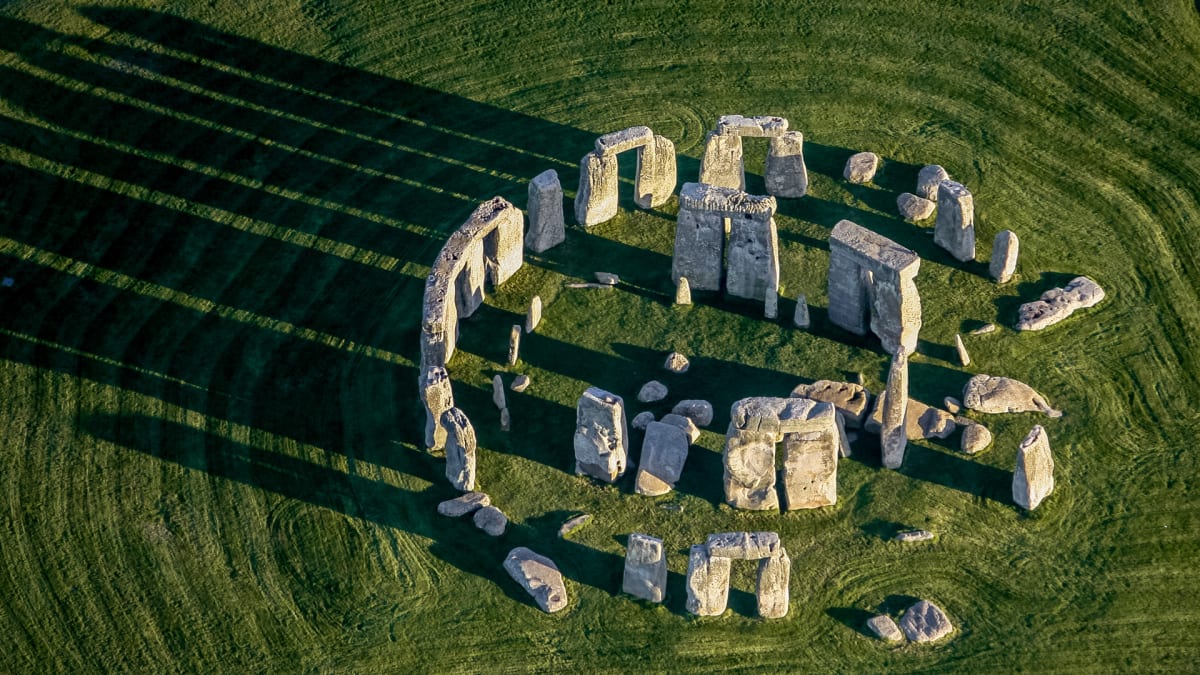 Everyone on this planet wants to see beautiful and eye-catching scenes and breathtaking places. But, anyone has ever thought of some mysterious and strange places ever found on this planet? Are there some mysterious places that are still not known? What had happened or how these places came into being?

Without further ado, I am here with some of the strangest places in the world that today scientists and historians think that such sites around the world were created with some advanced knowledge possessed by the lost civilization. Many of these places have some sort of logical explanation but others are still stubbornly mysterious.

Following is the list of some mysterious places that I have picked up; hold your nerves, stay tuned and follow the list because it also has some scary places where you will never want to visit.

Talking about the Strangest Places in the World, here is the first strangest place to know is an eternal flame. It is located behind a waterfall in Chestnut Ridge Park, New York, USA. It is a methane gas that is coming out of the cracks in the rock. The splashes of water sometimes put it off but a visitor can give it life just with a lighter.

“My wife and I hiked the crude trail down to the stream and she had to stop at the log jam blocking the way just before the falls which was a disappointment. I climbed over to see the flame which was quite high and amazing behind a curtain of water.
I would be willing to join in a volunteer type situation to make the trail more accessable to people, and also help clear the debris from the stream since this is a unique and wonderful sight to see…”

Antarctica is the world’s coldest continent. It is the home to blood-red waterfalls. In the beginning, geologists were thinking that the red color is due to the algae but the truth is yet more interesting. It was about 2 million years ago that a saltwater pool was entrapped inside a glacier. The air-tight lake salinity and iron content are the cause of the blood-red color that eventually burst out of the ice.

The lake under the glacier has an unusually salty consistency, and because saltwater has a lower freezing point than pure water and releases heat as it freezes, it melts the ice, enabling the rivers to flow.

This means that the glacier can support flowing water and also that this is the coldest glacier on Earth with constantly flowing water—though this water is so filled with iron that it looks like something else entirely.

This mysterious Circle of Rocks is known from 5000 years ago. It is located in the United Kingdom. The scientist and historians thought of how such a large amount of weight was brought here at that time. But now it may have been solved by the students of Newcastle University, which they discovered that they have dragged the rocks using sleds lubricated with pig fats.

Martin C recently reviewed his visit to this mysterious site.

You probably don’t even need a review to decide to visit. It’s one of the most famous UK landmarks, and for good reason. You are simply blown away by the history. The display indoors is amazing, where you get a simulation of standing inside the circle over thousands of years (in ~7mins). Also, the huts they have built are cool, and the lady there spoke to us for ages on all sorts of amazing facts. So make sure you spend some time there as well.

The Bermuda Triangle is located in Miami in Florida, the Southeastern region of the United States. It covers up around 500,000 square miles of area. 50 ships and 20 planes till today have crashed or completely vanished without any proper explanation. Theories have suggested some supernatural force with some magnetic compass variation or rogue waves down there. It’s a mystery with no logical explanations till today.

The Winchester Mystery House is a mansion in San Jose, California USA. It was the residence of Sarah Winchester, who was a widow of firearm magnate William Wirt Winchester. He bought the mansion in 1886 and spent 3 decades building these 160 rooms, 10,000 windows, 2 basements, and 2,000 doors. A theory about this mansion is that their lives the ghosts of such people whom the firearm he invented have taken their lives.

Maji on Tripadvisor shared his thoughts. He stated

The Winchester Mystery House was one of my favorite activities in the San Francisco area.
Our tour guide answered many questions and knew about every inch and detail of the house.

Mrs Winchesters story was told very respectful, mystic and touching. We had a great time and recommend visiting the house.

Loch Ness is situated in Scotland is a world-famous mystery about a beast that may or may not be living here in the depth. It was first sighted in 1933, in a news article that noted some disturbance on the water surface like a duck fight.

A longed-necked creature was supposed to be seen here but it was a conspiracy. Later on, it was also suggested that it may be a giant eel or fallen branches but it still is a mystery and no concrete or logical explanation has yet come.

Bran castle is located in Romania. It was believed in the 15th century that ruler Vlad the Impaler inspired Bram Stocker’s eponymous character in Dracula was once imprisoned in this castle. Although, there is no concrete evidence of such happening still it is a terrifying place for Gothic fans.

A scary forest that is located in Romania. It is also called the Bermuda Triangle of Romania. The Hoia Baciu forest with trees that are like some has frozen in dancing. Legends say about that forest that anyone who went there never came back. People are vanishing in the woods. Also, there is another mystery about that forest is the central clearing area where nothing grows up and no one knows the reason yet.

This bluish hot water is one of the next strangest places in the world. The bluish water may invite you for a swim but you can even touch it. It’s an acidic lake situated in Indonesia formed in the Kawah Ijen volcano. The fascinating blue color of the lake is due to the sulphuric acid present at a high level. This is the world’s largest acid lake.

A bubblegum-colored lake situated in Australia. It is a pink-colored lake beside the blue water of the Pacific Ocean. The color is still a mystery but one theory about it is due to the salinity of the water.

To conclude, the world has so much to offer. Besides, with eye-catching and mesmerizing views, it has a lot of mysterious places that are solved and mysteries. Such mysteries are coming from centuries and some of them are scary and even no one will dare to go there.