SFTS Virus and threats of New pandemic: The Pandemic Legacy 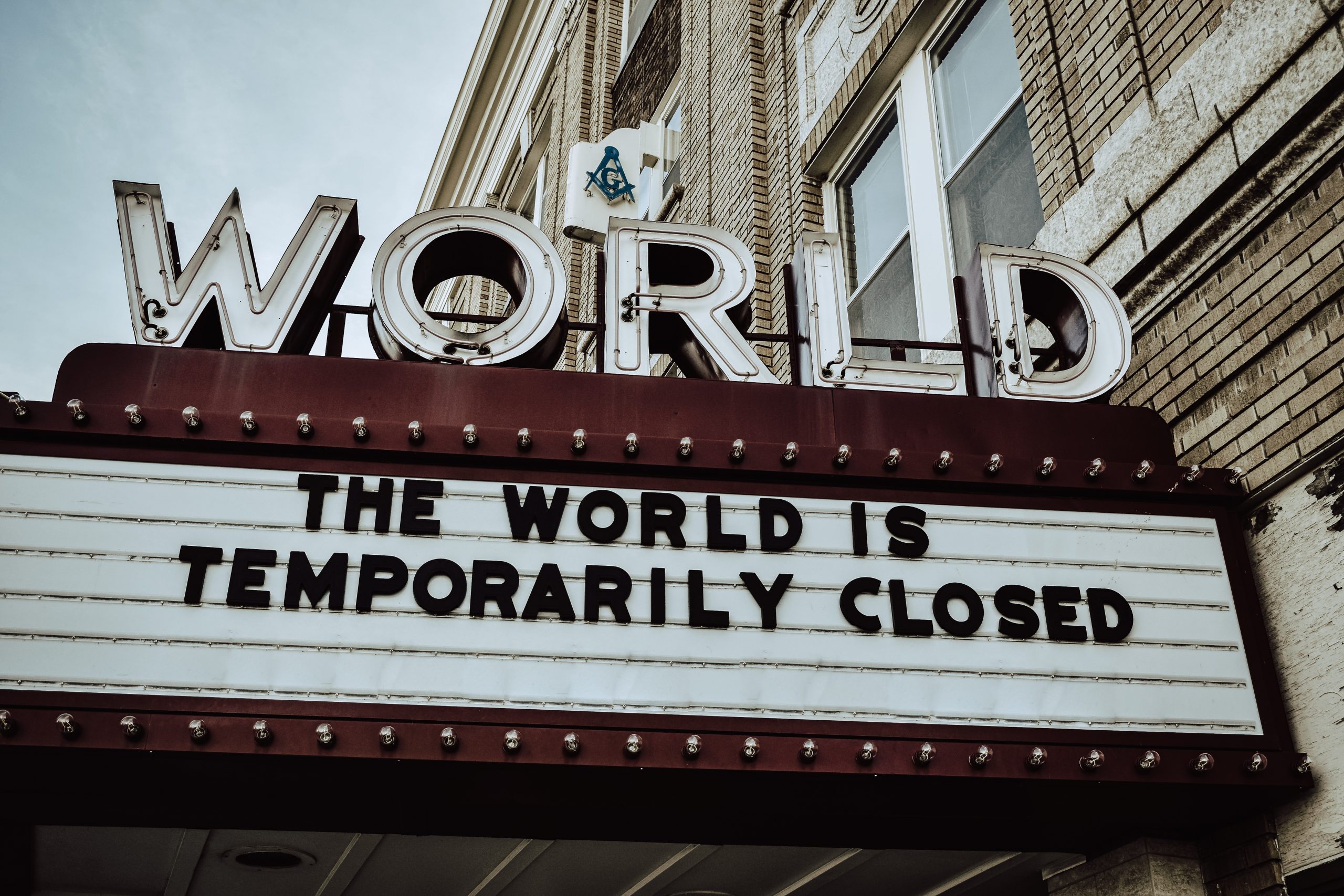 In the middle of the Covid-19 outbreak, a new virus is spreading in China. It is attacking China deadly, and experts are alarming the world to be alert. The pandemic is still infecting people in many or all countries. Everyone is hoping for vaccines to cure. Pessimistically, a new transmissible disease caused by a tick-borne virus has came to terrify the world. It has killed almost seven and approximately infected 60 other people.

Experts are also alarming the possibility of human-to-human transmission. According to reports, about 37 people in China Jiangsu Province and 23 more were reported positive in Anhui, China. The disease is spreading rapidly, and it has a high rate of fatality.

SFTS, Severe Fever with thrombocytopenia Syndrome, is a novel Phlebovirus in the Bunyaviridae family first certified in 2009 in China. From 2009 to 2014, more than 3500 cases were reported with an average fatality rate of 10%. The fatality rate was varied with region and followings years. The first that appears was in Japan in the year 2005. In China, most of the cases reported were in farmers. They were living in the hilly and wooden region for planting.

Later on, it was also reported that infectious disease is increasing drastically in Japan, Vietnam, and Korea. Over time, the number of SFTS cases increased rapidly. In the beginning, the fatality rate was 30%, but later on, it was decreased to around 10-16%, according to China Information System for Disease Control and Prevention (CISDCP). The outbreak of SFTS has revived the memories of SARS that killed thousand in the early stages. A delegate of the World Health Organization said that there are no vaccines or any specific treatment for SFTS.

SFTS is a tick-borne virus. According to doctors, tick-bite is the premium cause of the SFTS virus. It can be transmitted to humans by Haemaphysalis longicornis, a member of the Bunyaviridae family. It has a wide variety of hosts, including birds, livestock, wild and domestic animals. Sometimes, animals infected with the SFTS virus don’t have clinical symptoms. They only act as a reservoir for the virus. Others may act as vectors for the SFTS virus. The infected person can pass the virus to a healthy one via blood and mucus. Breeding domestic animals are considered to be a significant career of SFTS.

SFTS shows different symptoms from mild to multi-organ failure. Disseminated intravascular coagulation (DIC), and death. The maturation period of SFTS is 5-15 days. The basic clinical symptoms of SFTS are high fever, leukocytopenia, thrombocytopenia, and gastrointestinal disorders. Other symptoms are fever, coughing, and a decrease in blood platelets. The symptoms appear in three stages; the fever stage, multi-organ dysfunctional stage, and convalescent stage.

In the first stage, patients have a high fever. They also experience headache, myalgia, anorexia vomiting, fatigue, diarrhea, and abdominal pain. It is also followed by an acute temperature.

It is then followed by the second stage that is multi-organ dysfunction. In this stage, liver, and muscle enzymes become elevated, proteinuria and hemorrhage appear. Also, multi-organ failure and disseminated intravascular coagulation (DIC) appear in severe SFTS.

The patient then enters the third stage, where all the clinical signs and symptoms slowly and gradually appear. Most of the SFTS patient’s temperature exceeds 38°C, lasts for around 8-10 days. Some patients also have a fever for 2 weeks. Approximately 70% of patients have high fever than 39°C. Also, minor pathological lesions had observed in the kidney and liver during the late stages of the fever. Coma usually occurs in the last stage of the disease.

There is no such treatment yet available for SFTS viral disease, but it can be prevented. It can be caused by human-to-human transmission via mucus and blood. There are no vaccines yet available, as like Covid-19. For treatment, you can take all the measures that are used to treat Covid-19 patients. You have to isolate the patient for 2-3 weeks. The patient will also require oxygen and a nebulizer because it damages the lungs, and the patient has difficulty in respiration. Moreover, taking steam 2-3 times a day is the best treatment for SFTS and also for Covid-19. Mask should be used 24/7 that can protect you and also the people surrounding from further transmission.

In conclusion, I would say that we have to start focusing on our health more than everything. Today, we are making progress in every field but failed on the health side. Being an advanced world, we can’t stop old and fatal viruses from attacking us again. Like SFTS that first came in 2009 and again in 2020 and onward.

SFTS could be fatal than Covid-19 if proper steps have not been taken. The ongoing pandemic has already made the world infected. Today, we don’t have the power to face another. We have to take precautions until it becomes a global threat, like Covid-19.