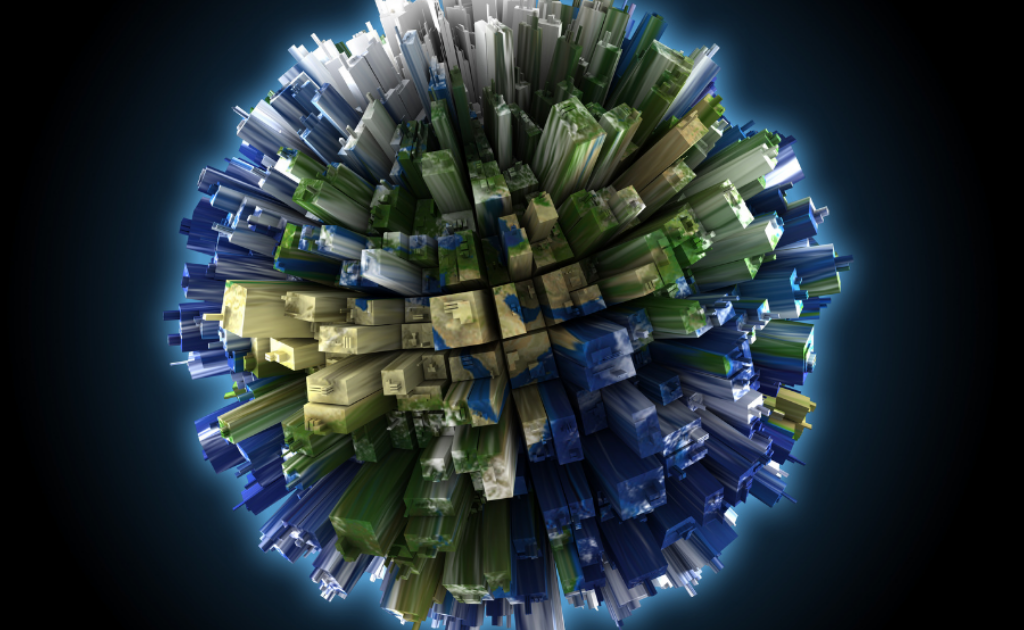 Overpopulation problems are currently one of the world’s major problems. It causes uncertainty and affects the lives of several. It raises the level of poverty which deprived many of standard living. The increase in people is directly proportional to the increase in demands such as food, water, shelters, and many others. The higher is the demand the higher will be consumption which makes life unbalance.

The rapid increase in the population has lowered the standard of living. There are different numbers of species but more importantly, human beings are the root cause of pollution. Overpopulation is also the main cause of many of the polluted cities in the world.

It causes the exploitation of natural resources. Human beings intentionally contaminated the environment with their careless attitude. They have caused deforestation the key reason behind climate change.

Overpopulation has decreased the level of freshwater. Polluted water is the main reason for diseases. Water is the most integral part of our life. The increase in population will strain the water that will cause conflict on the national as well international level due to water supply.

The increase in people will cause unemployment, the more the population lesser will be the opportunities. Recently, I have witnessed thousands of unemployed looking for job opportunities because of a high level of competition among the candidates. The undergraduates are also on the verge of unemployment due to the excess in the population, especially in South Asian region.

“Overpopulation is the excess of people in a specific atmosphere”.

The rise of the population has put the world in serious trouble the world needs to deal with it. Overpopulation is a densely populated area with less capacity. People who live in congested areas have a worse lifestyle. Overload in population has subjugated many from their due rights.

Overpopulation is a worldwide issue that needs to be resolved.

Several factors cause overpopulation. The first and the foremost is unawareness of family planning. Secondly, the ratio between the birth and mortality rate is not the same. The birth rate is increasing day by day while there is a decline in mortality due to the advancement of technology. The hospitals are equipped with modern tools which provide better medical facilities. Because of it, there is a decrease in the mortality rate.

There are many consequences of overpopulation. It has the root cause for deforestation because of it we have seen an increase in global warming. As a result, we can see 0.14° F of rise in temperature every year that gives birth to many diseases such as cancer, malaria, Hiv, aids, etc.

The dense population has caused unemployment, poverty, an increase in competition, and exploitation of natural resources. The government faces difficulties in fulfilling the basic needs of the people due to overpopulation. Above are some of the main effects of overpopulation that we face every day.

Further, overpopulation in India has caused an extreme level of problems including poverty; that can be seen in the form of malnutrition. According to research, the ratio of the poverty level is still 20 %. The people of India are living a miserable life with which the government does not have enough to cope with it.

India’s economy may be booming, but poverty and hunger continue to plague the country. India is ranked 101 out of 116 nations in the Global Hunger Index. In India, 46 million children are stunted, with another 25.5 million classified as “wasted,” meaning they do not weigh enough for their height.

With a waste rate of 20.8 percent, India has the greatest wasting rate of any country. It generally occurs as a result of a severe food scarcity and/or sickness. India has the highest rate of stunted, wasted, or overweight children under the age of five (54 percent) among South Asian countries. Poor supply chain management procedures in India have resulted in as much waste as the UK consumes.

China is one of the most overpopulated countries in the world. The current population is over 1.3 billion people, and it continues to grow. This high population density has caused a number of issues for China, including environmental damage, social unrest, and economic problems.

The environmental damage caused by China’s high population density is significant. China is the world’s largest producer of greenhouse gases, and its air pollution is some of the worst in the world. China’s water resources are also being strained by the high population density. Nearly 60% of China’s surface water is unsuitable for human contact, and less than 50% of the population has access to safe drinking water.

The social unrest caused by China’s overpopulation is also a significant problem. China has a large population of migrant workers, who often face difficult living conditions and low wages. There have been numerous protests by migrant workers in China in recent years.

Bangladesh is one of the most overpopulated countries in the world. With a population of over 160 million, Bangladesh is struggling to provide enough resources for its people. The country is facing major issues such as food insecurity, lack of education and healthcare, and environmental degradation.

The high population density is putting a lot of stress on the country’s resources. There is not enough land to grow food, and the air and water are becoming polluted from the overuse of resources. The government is trying to address the issue by increasing awareness about family planning and providing resources such as contraceptives and education. However, the population growth is outpacing the government’s ability to respond, and the country is in danger of becoming even more overpopulated and impoverished.

Pakistan is the sixth most populous country in the world, with a population of over 207 million people. The country’s population is growing at a rate of 2.4 percent per year, and the population is expected to reach over 300 million by 2050.

The population density in Pakistan has led to numerous problems, including:

Limited resources such as food, water, and land.
Poor infrastructure and limited access to basic services such as healthcare and education.
Environmental degradation, including deforestation, soil erosion, and air pollution.
Social problems such as poverty, unemployment, and crime.

The high population density has also put a strain on the country’s resources, leading to food shortages, water shortages, and power outages.

The Pakistani government has struggled to keep up with the country’s rapid population growth and has not been able to provide adequate services or infrastructure to meet the needs of the population. As a result, many Pakistanis are living in poverty and facing a number of social and environmental problems.

What are the causes and effects of overpopulation?

The overpopulation is mainly due to no proper family planning, advancement of technology, and inequality in the birth and death ratio. Its effects are poverty, unemployment, and pollution.

What are the 3 problems caused by overpopulation?

The three main problems caused by overpopulation are deforestation, global warming, and floods.

What are the negative effects of population growth?

An increase in the population leads towards Water pollution, Air pollution, Noise pollution and also caused severe diseases such as cancer, malaria, etc.

What are the positive effects of population growth?

Population growth is also some optimistic growths. It helps in culture development, improvement in the revenue, and taxes as the business rise will boost the economy.

What are the reasons for the population Crisis in India?

There are various reasons; no family planning, high birth rate, lower mortality, poverty, and no proper policies to control the population.

How can we reduce the population in India?

The population of India can be decreased by banning early mirage, spreading awareness, through advertisements and education.

I believe that overpopulation and its problems is one of the reasons for world crises. It has dragged the world into a state of chaos. Further, it is an overburden many countries such as India, Pakistan, and Bangladesh. These countries do not have enough resources to deal with this alarming situation. Almost half of the populations of these countries are living life below the poverty level. They should do proper planning before things get worse for them.

Overpopulation and its problems is a serious worldwide issue. The world needs to make some serious recommendations to overcome the problem. It is the need of an hour to take some serious steps for family planning to tackle the situation the world is facing due to overpopulation. They should do suitable arrangements for plantation, employment and immigration, and most importantly proper utilization of natural resources.