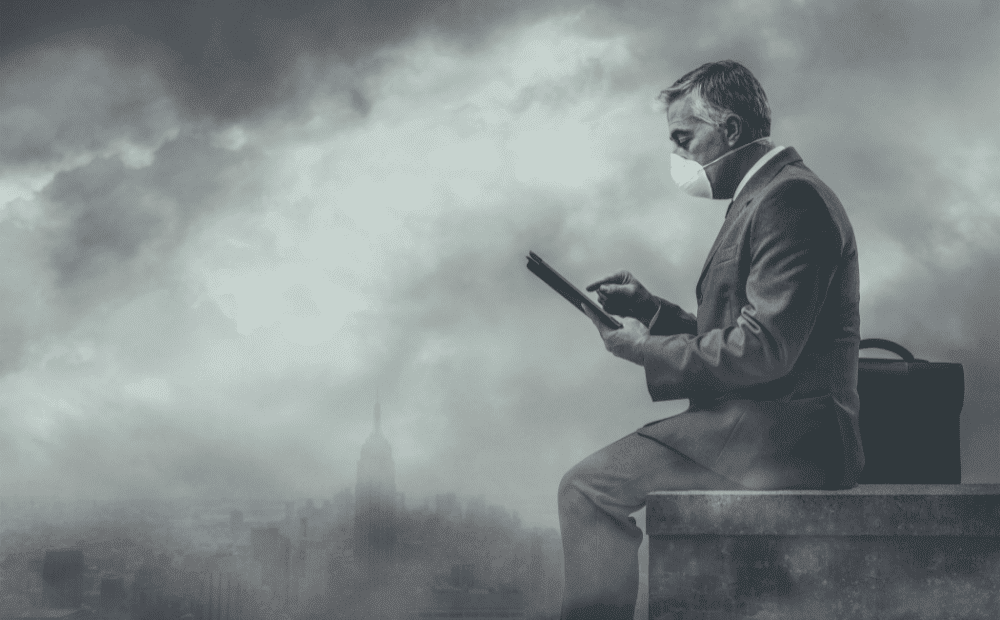 The Modern world is confronting one of the deadliest weapon “pollution” which kills a large number of inhabitants silently. It does not only affect human beings but also hazardous to other living organism. Mostly, pollution is the result of the unwanted substances that we add to our environment, either intentionally or unintentionally.

Mainly careless attitude leads human being to pollution and with time, the same pollution resulted the city in the most polluted cities in the world.

Pollution is a social issue in the world which needs to be address for the welfare of human beings.it is the root cause by bringing changes in the climate of the world. These climatic changes are adversely affecting the whole word in different ways. The most prominent climatic change is the rising temperature of the world. Cities are being more victim of pollution due to overpopulation.

People from the villages surged to the cities for jobs and others basic life facilities to improve their life standard. This intense flow of heads increased pollution as a result of transportation due to Emission from the vehicles. Similarly, the rapid increase in industries and factories also cause pollution in the cities. These industries and chimneys exhale a thick smoke which directly contaminated the air.

When the dwellers breathe that poisonous air it affects their health and become vulnerable to different disease. Furthermore, the sewerage from the factories also contaminated water. The use of different chemicals in the manufacturing of products and the remains are then plunge to rivers. Industrial wastes that are discharged into canals, further increased the levels of water pollution and make it unable for drinking.

Another noted cause of pollution is the deforestation in the cities in order build shops and markets. This deforestation cause warming and also increases the temperature of the cities. This is due to much of the hydrocarbons are released in to the atmosphere directly.

Top five most polluted cities in the world:

The provincial government also blames the brick kiln and famers who burns their crops for the pollution and smog in the city. The authorities have taken strict action against brick kiln, vehicles and industrials unit that emits smoke to curb down pollution and provide a clean environment to the citizens.

New Delhi is the capital of India. It is second in the list of most polluted cities in the world. The air pollution gets worst as the winter season approaches. The Delhi government held responsible former for the pollution by burning the stubbles of forms, emission from industries and the fireworks that light up the sky in the night during Diwali festival.

In addition to this overpopulation is also a root cause of pollution due to the excessive sources of transportation that emits smoke. Air quality index of New Delhi is 363. The government has taken certain action to reduce the pollution in the city.

Like many cities in the world, Chengdu frequently ranks amongst the most polluted cities in the world. The pollution is mainly by the rapid undergoing development in the city. Excessive migration from rural to urban is also a key factor which is contributing to the pollution in the city. Among the main root causes one would be the use of excessive transportation, because it is the city of 9,305,000 people.

They would have huge number of cars and other public transport vehicles such as buses and trains that will emit smoke that will contribute to the pollution in the city. Last but not the least, fumes and emission from the industries and factories also pollutes the city.

Hanoi is the capital of Vietnam as well as the second largest city of the country. The population of Hanoi is 1,431,270. Hanoi is the fourth most polluted city in the world after Chengdu. The authorities blame the rapid construction of real estate, excessive use of private cars for the worst air pollution in the city.

Similarly, industrial activities and production of cement also contribute this deadly weapon. The average air quality index of Hanoi is 194. The government has warned the residents of outdoor activates and also mentored them to wear masks to protect themselves from hazardous air.

Bishkek is the capital of Kyrgyzstan. It has ranked fifth in the most polluted cities in the world. Bishkek is the largest city of Kyrgyzstan closed to the boarder of Kazakhstan. The population of city is 1,053,915.  The quality air index shows that the air quality is 180, unhealthy for the public.

The pollution is mostly caused by the emission from the coal burning plants and domestic use of charcoal and vehicles. Experts estimate that of the 240,000 tons of injurious emissions propelled into Bishkek’s air each year, around 180,000 tons come from cars. Construction of sky scrapers in the city also blocks the wind which would carry pollutants out of the city.

What are the main types of pollution?

What is the Air quality index (AQI) of Lahore?

What is the most polluted city in world?

What is the normal Air quality index (AQI)?

The normal air quality index is considered “good” from zero to 50 and from 51 to100 is “satisfactory”.

When is Chengdu’s air at its cleanest?

The air in Chengdu is clean from march to October as the November approaches the level of pollution begin to rise.

What are some of the main pollutants in Chengdu?

The main pollutants of Chengdu are emission from the vehicles, burning of coal and fumes from the factories.

Why is Vietnam so polluted?

The main cause of pollution Vietnam is excessive transportation. There are in excess of 3.6 million vehicles on the roads and 58 million bikes.

Why is Hanoi popular?

What can be done to improve Bishkek’s air quality?

Plantation is one the main factor that will improve the air quality. The use of natural gas instead of fuel and charcoal will also help to reduce pollution in the city.

Pollution is one the biggest threat that the world is facing and everyone is aware of it that catastrophic it is to us. It makes environment dirty and unhealthy for human beings and other animals. Pollution cannot be eliminated totally but can be controlled to some extent by promoting green environment and plantation.

To encapsulate it up, all types of pollution is hazardous and it comes with grave consequences. Everyone must come forward and call for joint effort to curb down pollution.