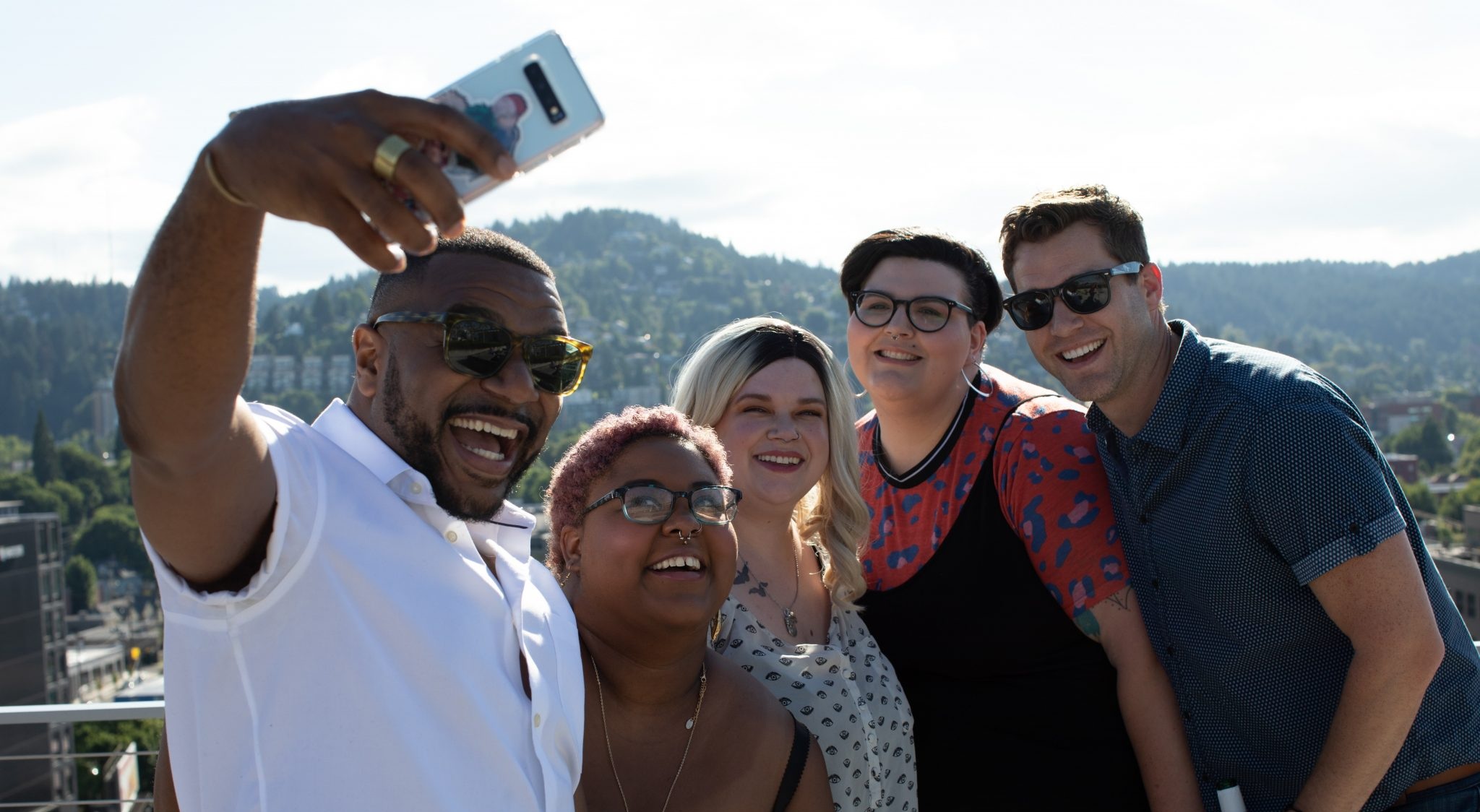 Since the dawn of technology, many different devices and services have been available for the public to use and benefit from. Cell phones and social media advancements of our generation were found to enhance people’s productivity and connectivity.

Back in the late ‘90s and early 2000s, everyone found the internet and the concept of emailing pretty obnoxious. As time passed these emails evolved into more proper social media hubs where one can connect with family and friends in real-time. Cell phones serve the purpose of having telephone functions in your pocket. They also provide you with productivity features like a clock, calendar, and calculator.

Cell phones have also evolved into powerful machines that can be used to socialize with people around the globe. These technological services were mostly introduced to help make human life better and they did that to a great extent.

A debate on “Do Cell Phones and Social Media Make Family Relationships Stronger?”

Now if we ask the question that: “Do Cell Phones and Social Media Make Family Relationships Stronger?” then the answer is both Yes and No. Yes, in this way that cell phones and social media have made families more connected than ever before. If you have a distant cousin or moved son to another city, you can connect almost any time.

First, let’s discuss how cell phones and social media have a positive impact on family relations.

A Relatable Connection Between Parents and Children:

More and more people are adopting the latest technological measures. Parents are buying cell phones for their kids and letting the pre-teen and teenagers to make their social media accounts. Exposing kids to technology has many scientifically proven benefits. It also gives your children a sense of relatability to you as a parent who is seen by them using smartphones and social media platforms.

By this relatable connection between parents and their kids, there is a much more enhanced sense of understanding which makes both parents and kids comfortable to share stuff and talk about problems with each other.

Cell phones and especially social media have made this distance shorter. Simply upload pictures on an event on social media and also congratulate by seeing pictures of your cousin’s newborn baby.

Before cell phones and social media, you had to make telephone calls to your spouse’s office to talk to them, send a letter to send condolences over someone’s passing, or send money through the mail to support your family.

But now because of cell phones and social media, we can just send an instant text or send money online to our loved ones. This strengthens family bonds without having to worry about the negative outcomes.

Considering the ways how cell phones and social media negatively impact family relations, the negatives outnumber the positive impacts. Let’s put some light on what are the negative impacts:

It Creates Distance in Families:

Teenagers are more affected by it as they get sucked into this social media vortex of likes and followers. Some teenagers get addicted to mobile games and spend hours playing the game to make the best high score. This leads to the family having fewer dinners together and more dinners alone closed in their rooms.

Social media which was built to connect people with their families and friends have become a place where people become mentally disturbed and can form body dysmorphias due to excess use. Platforms like Instagram, Facebook, and Twitter are full of people who surgically enhance their bodies and share them publicly.

This gives people especially teenagers a sense of insecurity about their bodies. Much disturbing news of suicide and self-harm is also shared on social media and these can prove to be fatal triggers for people who are always suffering from any mental illness.

We are Lacking Conversational Skills:

With the help of texts and GIFs, we do have become pretty expressive of our emotions digitally. However, when it comes to real-life conversations, we struggle to maintain a good conversation with our friends and family who we mostly connect through cell phone texts and social media. Having an instant connection is good but relying on them can cause you to lack conversational skills.

The connection is made stronger for family members that live far through cell phones and social media but the connections between close family members like parents, children, siblings, and spouses can become weak. When people get comfortable about sharing their thoughts and feelings on social media without the fear of judgment, they become more and more hesitant to share their ideas and feelings with their family members. This is an alarming problem as sharing and trusting your family is the essence of a strong family relationship.

Therefore, implementing the use of cell phones and social media in a controlled way can help make family relationships stronger but once someone starts abusing them the relationships can erode.

Impacts of Technology on Ecommerce | Boosts Up Your Business