The Calamities of Climate Change in the World 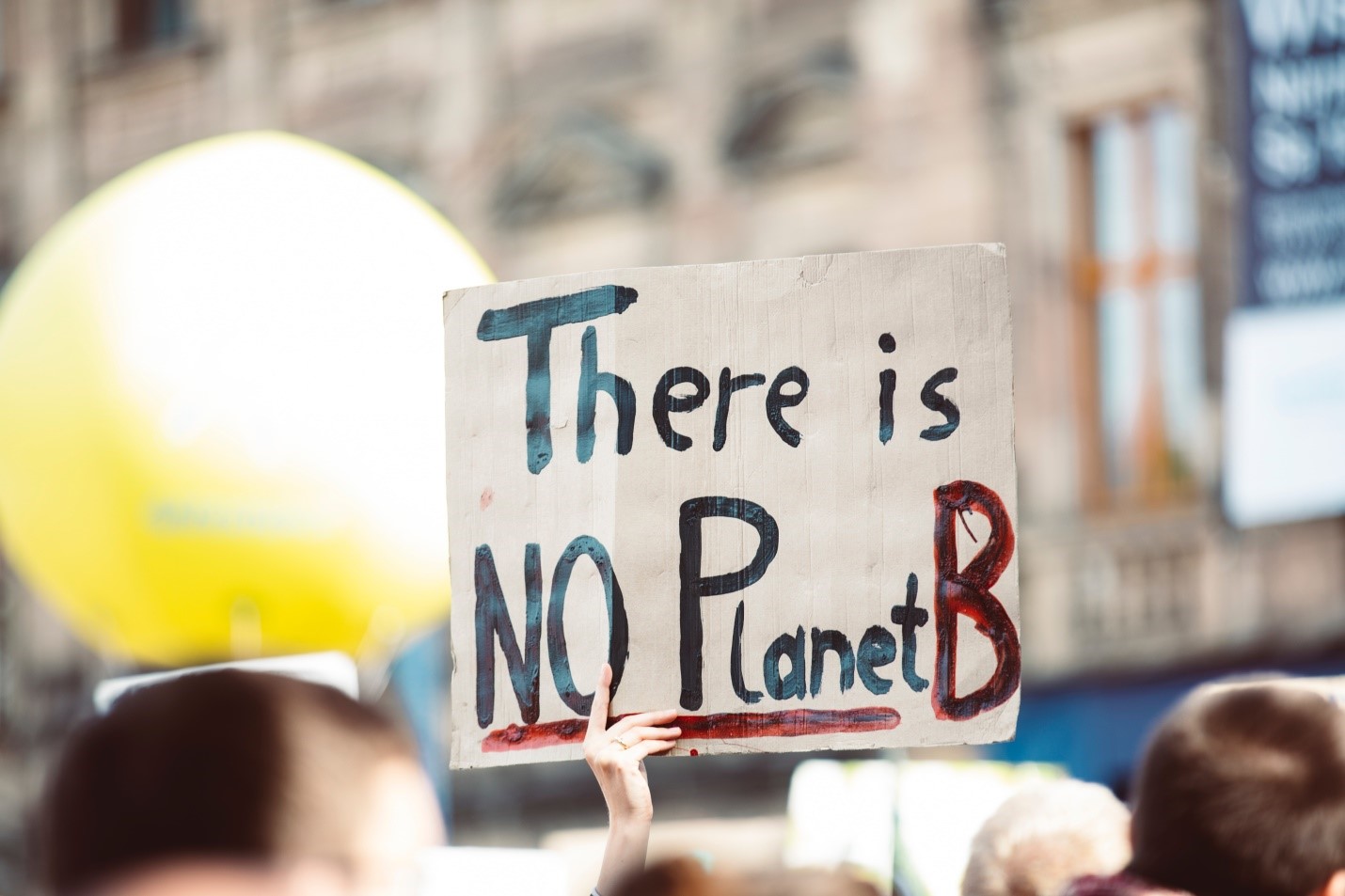 Climate change is one the worst human issue the world is facing. This changed has not only brought by natural phenomenon but also by the careless attitude of human beings towards nature. Human beings are more responsible for this calamity, to counter this change we need to reduce emission of greenhouses gases to the atmosphere.

Prolong drought, wildfires, heat and pollution: the catastrophe is not in the future, it’s here now. Millions of people in the world are in jeopardy as the climate crisis is mounting. Climate change has affected the lives of wild species and people’s livelihood and they are confronting the new challenges for their survival. The earth is in the siege of climate change, in one pole the earth is under intense drought which causes deadly heat waves in Canada and Pakistan.

On the other pole storms are sweeping South East Asia and pacific. The climate changes also set off wildfires in Greece, turkey and Amazon. Moreover, China and Germany have faced worst floods. Due to prolong drought in Madagascar, 1 million people have driven to verge of famine that has described as the world first “Climate change induced famine”.

To adequately address this issue, world should take serious measures to curb down climate change.  The countries need to reduce the carbon emission and greenhouse gases. They need to stop deforestation and start plantation. If not handled properly, it will have adverse effect on us as well as wreak havoc on livelihoods of future generation.

Despite the fact, the terms “global warming” and “climate change” are sometimes used interchangeably, they refer to two distinct processes. Changes in the Earth’s temperature, humidity, air pressure, wind, clouds, and precipitation patterns over time are referred to as climate change. Global warming refers to the effect of greenhouse gases on the Earth’s average surface temperature and is a contributing element to climate change. Global warming is a term that can be used to describe rising temperature produced by greenhouse gases. Explicitly, when it comes to other long-term changes in the planet’s weather patterns, however, climate change is the more correct word.

What is Climate Change?

Climate change is long turn changes in the atmosphere around the world overtime. The changes may include change in temperature and weather pattern.

These changes come as a result of solar cycle but also the main driver of climate change is the industrial revolution back in 1800s. Historically, people were using burning fossil fuels, such as coal, gases and oil to run their factories and industries. To burns these fossil fuel it emits greenhouses gases that contains carbon dioxide. Greenhouse gases acts like blanket wrapping the earth which increases temperature in earth atmosphere.

Likewise, excessive deforestation in the world has also risen the temperature of the world. Plants are main absorber of the carbon dioxide and other greenhouse gases, due to deforestation, the level of concentration of greenhouse gases increased in the atmosphere. Overpopulation also increased level of carbon dioxide in the air as a result of these emissions the earth temperature has increased 1.1°C than it was in 1800s. The last decade (2011-2020) was the warmest.

There are many causes of climate change in the world, but following are the main;

Earth atmosphere contains number of gases which act like a blanket on the earth to keep it warm and not to escape the heat back to the space. This process is called “greenhouse effect” and the gases are called “greenhouse gases”. Greenhouse effect keeps the earth fit for the survival of living species without this effect it would be too cold. After the industrial revolution the emission of gases is mounting that keeps the earth hot instead of warm, leads to climate change in the world.

In the modern world fuel is one the largest source of energy which used excessively around the globe. The burning of these fuels emits carbon dioxide in to the air. This carbon brings changes in the atmosphere by increasing the temperature. The emission from the fuels causes pollution that affects the people.

The climatic changes are also caused by the natural change such as volcano eruption, ocean currents. Volcanos contain different gases such as sulfur oxide and other heavy particles which blocks sunlight and have short term cooling effect.  Also, earth orbital, solar variability are also key cause of natural climatic change.

Following are the key effects of climate change

Climate change brings changes in the temperature of the earth as we have seen that the temperature of earth increased by 1.1oc and the last decade was the hottest decade. 2020 was the hottest year of the decade. Many countries have received heat waves.it is difficult for the people to work in such hot weather and more importantly wildfires spread quickly in such weather.

A change in temperature brings changes in the rainfall. The excessive rainfall leads to severe flooding as we have in the fast year. Floods in China, Germany and have displaced thousands of people. Scientists have warned countries that they will face more severe disasters in the coming years.

Increase in temperature also bring prolong drought due to excessive evaporation. Many regions have seen water scarcity. African countries, California and developing countries have worst problem of water. Millions of people in the do not have access to drinking water.

Climate change puts species on land and in the sea at risk of extinction. Risks increasing with the rise in temperature. Many risks exist, including forest fires, harsh weather, and invasive pests and illnesses. Some species will be able to adapt and survive, while others will perish.

The ocean absorbs the majority of the heat generated by global warming. That melts the ice sheets and sea level increases with each passing day. This poses a threat to beach and island settlements. Oceans also absorbs carbon dioxide from the atmosphere. Resultantly, it increases the acidity of the ocean, endangering marine life.

What is the warmest year in the history?

What is the hottest place on Earth right now?

The hottest place on the earth is Death Valley California, USA. The highest temperature of 56.7C (134F) was recorded in 1913.

What was the biggest forest fire in 2020?

What country floods the most?

Bangladesh is one of the most flood prone countries in the world. Flood causes huge destruction in terms of lives, property, livelihoods, and development.

Which country has more forest?

Russia has the most forest in the world. The forests in Russia is spread to a record of 815 million hectares.

What country produces the most greenhouse gases?

China is the largest producer of greenhouse gases. It produces 9.9 billion metric tons of CO2 and the biggest emission is through electricity production by burning coals.

What is the hottest country in the world?

Mali is the hottest country in the world, located in West Africa. Yearly, the average temperature here remains 83.89°F (28.83°C).

Climate change is happening and human beings are the key contributor. The world has felt the changes and it will get more worsen with the passage of time, if we failed to stop. Many people think that climate change is only about the temperature, but temperature is the tip of an iceberg. Earth is a system in which everything is connected and changes in one pole can influence another pole. Climate change includes scarcity of water, intense drought and floods, rise in sea level and food scarcity.

Every State must take bold steps to curb down this climatic change by reducing greenhouse gases and stop deforestation. Developed countries need to use their full resources to decarbonize their economies most quickly then developing countries and also provide assistance to affected countries.