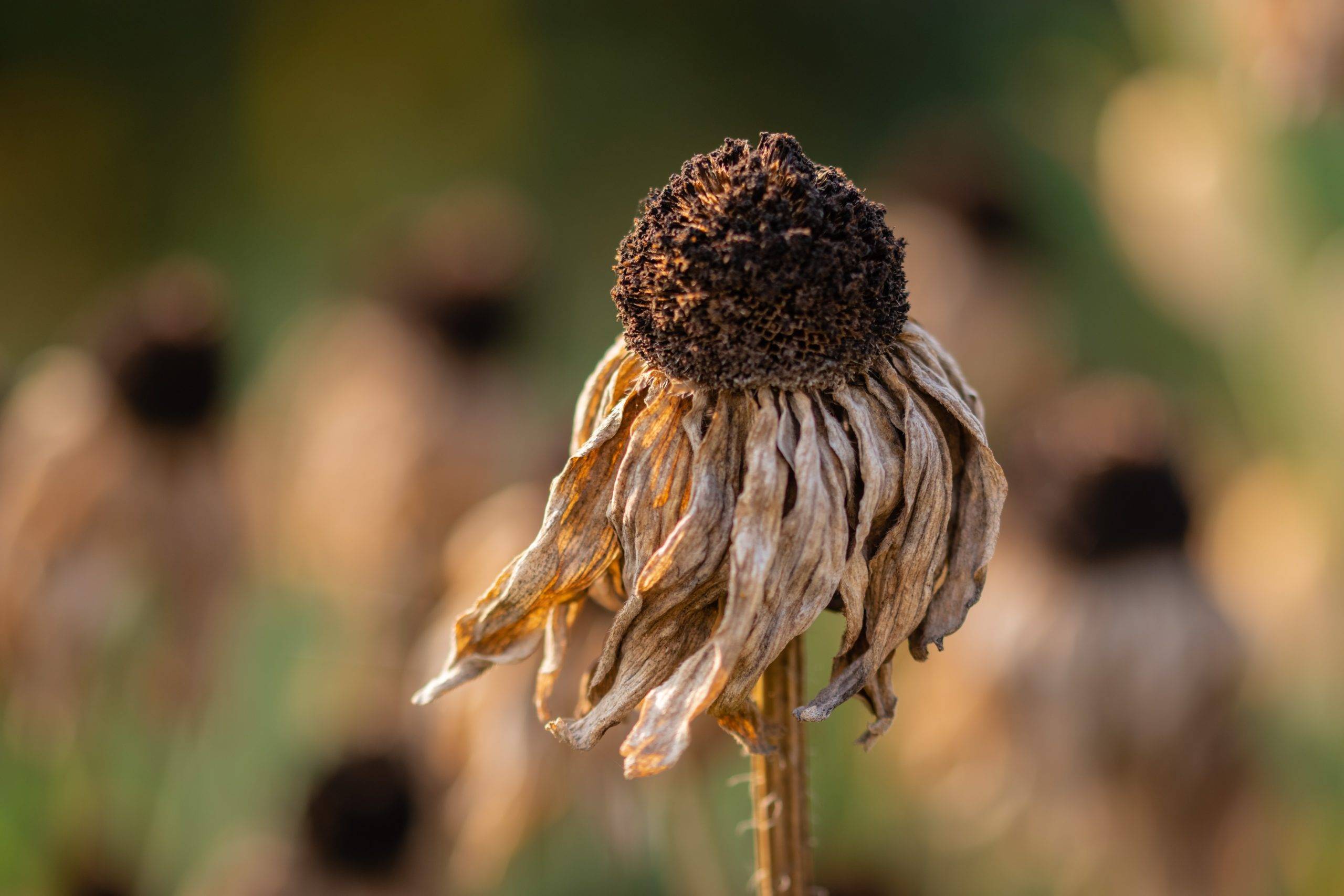 Due to the historically severe drought in Southern California, one of its water providers has been forced to enact “emergency”. That will effect roughly 6 million people for the first time.

The Metropolitan Water District of Southern California (MWD) issued emergency of water shortage on Tuesday. Ordered to “use water when necessary” in parts of Los Angeles, Ventura, and San Bernardino counties. For nearly a third of the region, the move includes the measure of restricting outdoor watering to one day each week.

The emergency declaration was made due to the water district’s “dependence” on “severely constrained” water sources in Northern California, which is also experiencing significant shortage. It arises due to climate changes which resulted in the lack of precipitation. It is also due to unusually high temperatures in previous years in the state.