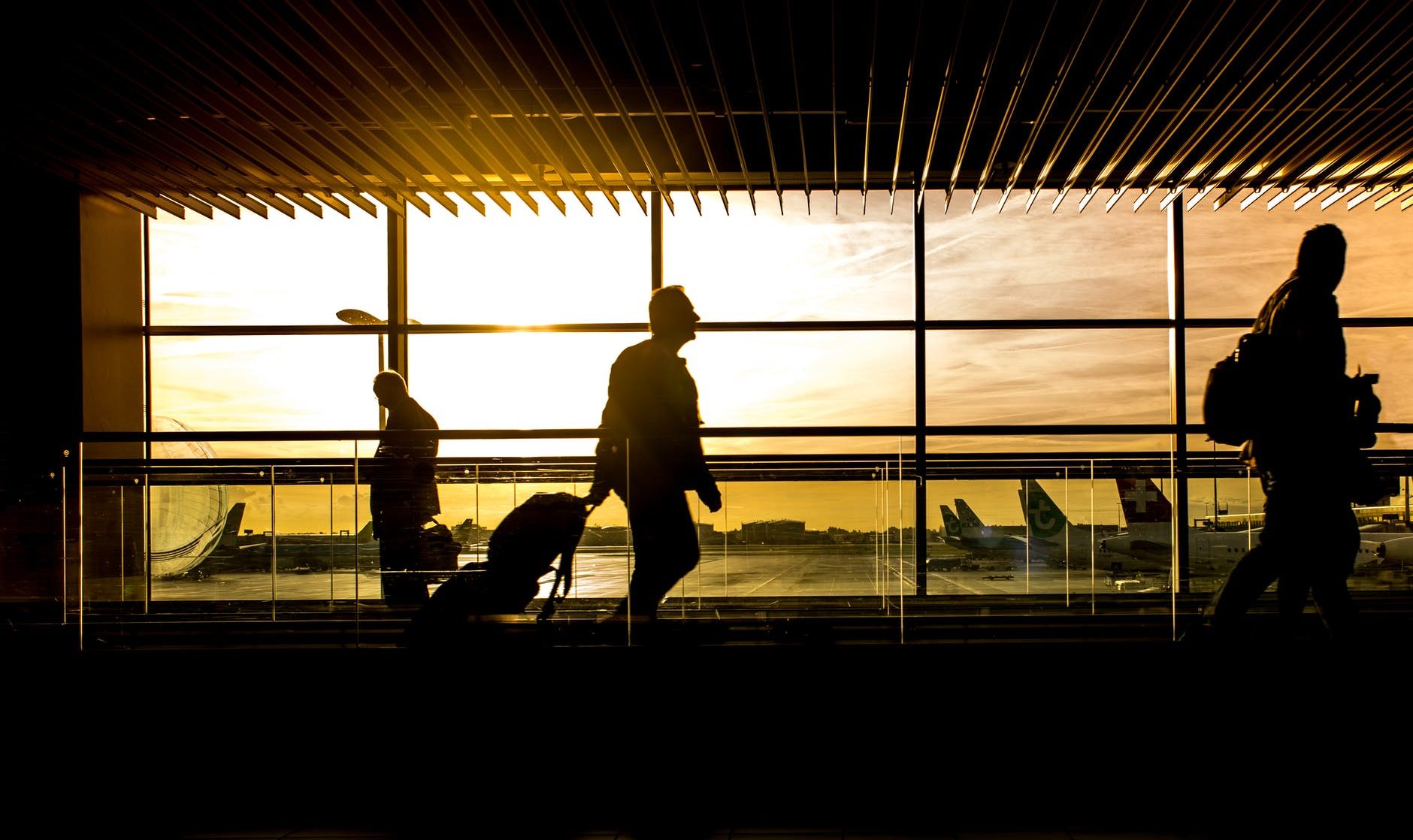 Airports play a key role in the economic uplift of any country. It is the backbone of the country’s economy. Through airports, a country does half of its trade and also maintains its connections with the people of other countries.

Moreover, it helps people to travel abroad through best airlines and travel within the country for their business matters, education, job, and for other important matters conveniently. Without airports, a country cannot move forward its economic wheel and cannot reach the zenith of progress and prosperity.

Furthermore, the economy depends upon the import and export of the country. For such a reason, airports are the key platforms that help in carrying your exports and bring back the imported items. Also, it helps people to travel from country to country that ultimately boosts up the country’s economy. Similarly, most people ask about the biggest airport in the US and also want to visit and fly from those airports that have their position in the world ranking. For their ease, I have categorized the top 5 biggest airports in the US by size.

Biggest Airports in the US by Size

According to the ranking of the largest airport in the world, the US has 5 of them. Down there are the names and descriptions of those airports and have been categorized based on their overall size.

Denver is the biggest airport in the US, which is approximately 135.71 sq. km. As I have mentioned above, it doesn’t mean that the largest one will also be the busiest one. That’s the reason, it is ranked the 5th busiest airport in the US. It is located in the Western United States and serves the metropolitan Denver, Colorado.

Denver is the newest airport in the US and was completed in 1995. It has 6 runaways and there is approximately 4,200 feet distance in between the runways. Moreover, the airport has the largest runway of 16,000 feet that also is the largest in the whole US airport. It is the best airport with regards to traveling with 89 gates. They never stopped and also started modernizing the two terminals of the airport in 2018.

Yes, it has luxurious hotels and rooms where you can have your sleep and also can taste the delicious foods.

DIA has a train service underground that is free of cost. You will have to pass the security check post and can use the train that stops at every terminal.

aroundtheworld787 reviewed on Trip Advisor that it is the best airport of all with hotels and room services. It has breathtaking views, a modern style, and a luxurious lifestyle. The staff and services were awesome and thoroughly checked us in.

Dallas is the 3rd biggest airport in the world and 2nd in the US. It covers approximately 69.6 sq. km of area and serves the Dallas-Fort Worth metropolis in the State of Texas. This airport is half the size of the Denver International airport with 5 terminals and 191 gates.

The government has installed modernized technology and linked all the terminals with one another through the Skyway Mover System. The airport was opened for commercial use on 13 January 1974. In January 2020, the airport gave its services to 260 destinations including 67 international. Furthermore, in 2017, it has served over 70 million people and was placed 12th busiest in the world. In 2020, it was ranked 5th busiest airport in the world.

Yes, you can walk from one to another but it is time-consuming. You can use the Skyway Movers that take only 5-10 minutes and can easily get you to your terminal without any cost.

If your flight is canceled you have the right to have a full refund. It depends on your choice if you want to have another flight on the same booking.

Chad D reviewed Yelp that it has the best services ever. The security system and the Skyway Movers work pretty cool. Moreover, terminal D is big and easy to contact that saves a lot of your time. Also, the hotel and room services are extraordinary.

Best Airlines in the World

Talking about the biggest airport in the US, Orlando has ranked 3rd for its total area of 53.8 sq. km. It is a public airport located in the Southeast of Downtown Orlando, Florida. The airport was constructed for the Orlando Army in 1942. That’s why its code name is MCO, McCoy Air Force Base. Later in 1976, it was transformed from military to civil use.

Currently, the airport has two terminals with 129 gates, and shortly in the future planning, they are going to add another terminal. It is hosting around 50 million people annually. The airport is serving travelers to 135 domestic and international destinations. MCO is also considered one of the largest commercial airports by area in the US.

Yes, the airport serves their passengers a lot of delicious foods and clean rooms to stay. They provide the best services.

You must have been at the airport almost 2 hours before. There you can pass your security check and can do other essential precautions. You can also stay at the hotel if there is enough time for your flight.

Syd A reviewed in such words on Trip Advisor that it is better for long flights. The hotels and rooms are clean and there is calmness all over the airport. Everything is so connected that you can catch your flight easily. I would love to stay here again.

Dulles is located in Northern Virginia, Washington DC. It is the 4th US largest airport by size. This airport covers approximately 48.5 sq. km of area. It was opened in 1962 and named after the US 52nd Secretary of State John Foster Dulles. Who served under US president Eisenhower. The airport has 3 terminals and has 113 gates.

Yes, the airport has both national and international flights. It is open 24/7 for all flights.

Yes, the southwest airline also flies to Dulles Airport from where you can plan your next visit easily.

Ken M reviewed on Yelp that from the previous 8 years there came a lot of new construction in the airport. Everything goes smoothly without any delay. Wide parking and easy to find out. Luxurious restaurants and clean rooms to stay. Good services and well-staffed.

George Bush is located in Houston city and is its main airport. In the largest airports in the US, it is ranked 5th. Its total area is 44.5 sp. Km and was opened in 1967. The original name of the airport was Houston International Airport but later in April 1997, it was renamed George Bush International Airport after the 41st President of the United States.

The airport has 5 terminals with 130 gates. The Skyway made the connection possible between all the terminals. The airport is the host to half a million aircraft and carries 40 million people every year. Moreover, it is the first airport that has a United Airline Contactless Customer service. This enables the people to contact their agents through a phone call without standing in the terminal line.

The airport has 5 terminals and all terminals are connected through Skyways and subway trains.

You can easily find the terminal of your flight from the flight itinerary. You can also check it from your ticket confirmation email and also from the website near the day of departure.

Seon B reviewed on Yelp in such words that it’s a big airport but is easy to navigate. The services are also excellent. Food is delicious, hotels and rooms are clean and luxurious. Moreover, you can have tickets and flights on time with ease.

To sum up, above are the US largest airports that are categorized by their size. It is obvious that if a country has many airports or their airports can hold the maximum number of passengers: it helps in the country’s economy and the flow of passengers continues 24/7.

The US has 50 states and also has millions of people all the time traveling to and from the US. Similarly, being the world power and being the most modernized country, people also want to travel there in bulk. This is the reason they have built such biggest and largest airports in the world that no one faces any difficulty.