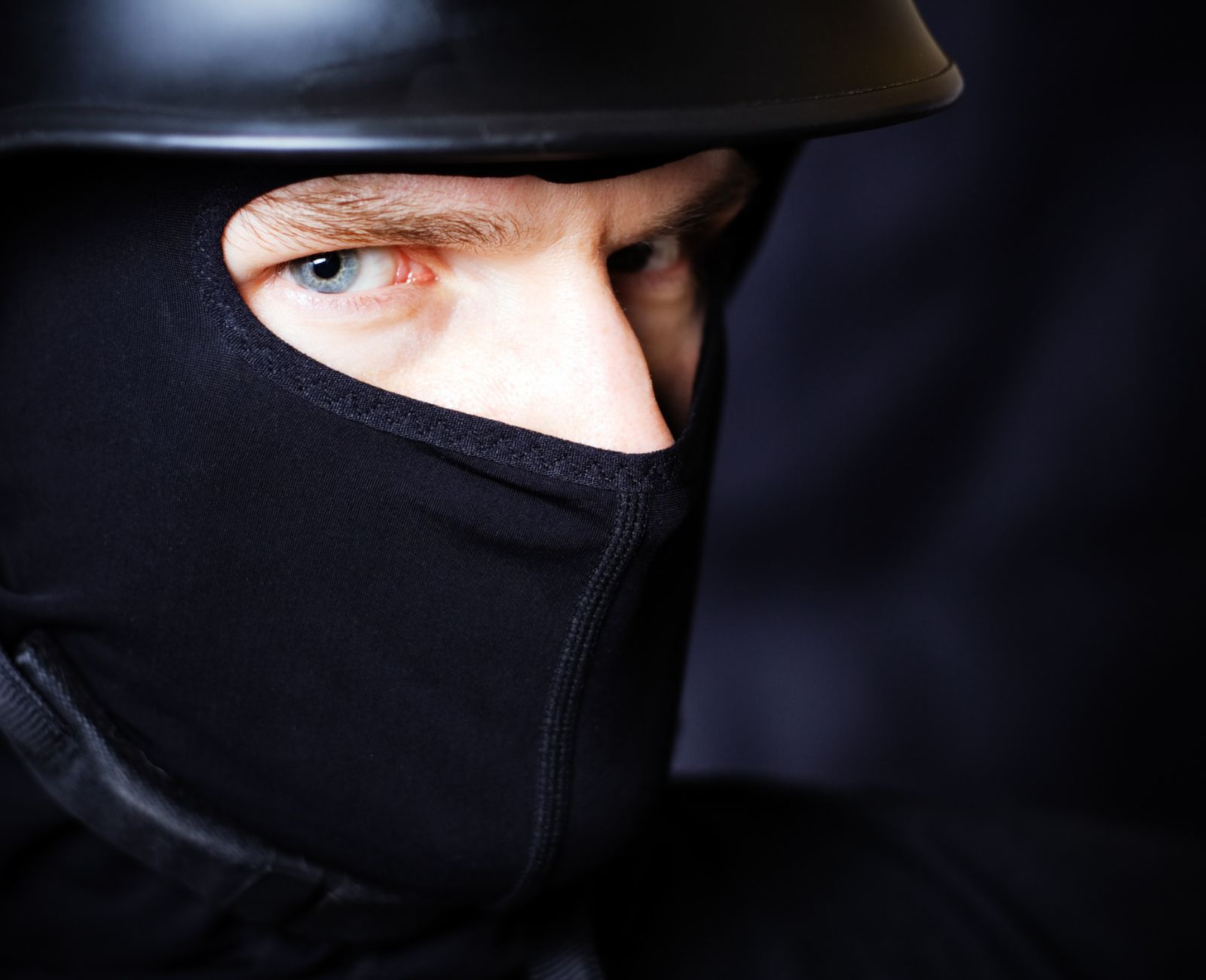 Most of the time, we hear about the three letters of intelligence agencies like the CIA, MSS of a country. But do you know, for what reasons they are here? What are their core duties? If not, here in this article, you will know about intelligence agencies and the reason for their foundation.

These Intelligence agencies are of two types; one acts nationally, which takes care of domestic security, and the other acts internationally which are busy collecting information about foreign states, their political and economic activities. These agencies play a pivotal role in the security of a country. Besides best military, these intelligence agencies gives hidden and an extra security to the country.

By using different social media platforms and other sources of espionage; gathers secret information and aware the state of any possible upcoming threats. With precise information, they guide the government about what steps to be taken? Moreover, they work in secret and protect their sources and activities, and other sensitive information.

Following is the list of intelligence agencies ranking that is termed as the best spy agencies in the world. They are mentioned with their respective positions.

In US intelligence agencies, the CIA is the best secret service in the world. It was founded in 1947 by President Harry S. Truman with the headquarter in Langley, Virginia, USA. The total number of employees is around 22000 with an annual budget of around USD 52 Billion.

The CIA has very little influence domestically. Their primary function is to gather information about foreign affairs and report it directly to the cabinet and president of the United States. Their major role is to maintain the dominance of the USA over the world.

It is historically involved in many international controversies like the 1954 Guatemalan coup d’état and political instability in Syria, Indonesia, and Congo.

Is CIA higher than FBI?

How many secret service agents are there in the CIA?

There are about 22,000 agents actively working with the CIA.

What are the three major tasks for the CIA?

The three major tasks of the CIA are to collect important foreign intelligence information. Conduction of action as guided by the President. Safeguarding the secrets of the nation.

Mossad is the intelligence agency of Israel. Ranked second in the best secret agencies having international secret agents. It was founded in 1949 with its headquarter in Tel Aviv, Israel. It has about 7000 secret agents with an annual budget of around USD 2.8 billion. They are responsible for collecting intelligence information, covert operations, and paramilitary activities.

It is the leading agency of other intelligence agencies like Aman (military intelligence) and Shin Bet (internal security). The information collected by the secret services is directly reported to the Prime Minister. The agency has succeeded in many missions but the most prominent is the ‘Wrath of God’ killing of PLO activists who were involved in the killing of 11 Israelis athletes in the 1972 Olympics Games at Munich.

What is the name of Israel’s secret service?

Mossad is the name of Israel’s secret service. It is the 2nd best intelligence agency in the world.

What is a Mossad operation?

MI6 is an international secret intelligence service of the United Kingdom. Its headquarter is in London, UK, and was founded in 1909. The total annual budget of the agency is around USD 2.7 billion with around 3600 employees. Apart from that, It is the oldest intelligence agency and one of the top spy organizations in the world. Being old, it also has played an important role in WWII and trained US agents once they entered the war.

Moreover, it also played a due role in the Cold War and other regional conflicts throughout the world. MI6 has the responsibility of counter-terrorism and counter-espionage and mainly of foreign affairs while leaving the domestic affairs to MI5.

What is MI6 stand for?

What does an MI6 agent do?

These agents are the heart of the agency. They voluntarily work with the government and provide information to help secure the UK and the rest of the world.

Foreign Intelligence Service is one of the secret government agencies in Russia. Besides Federal Security Services which is responsible for domestic affairs and internal security, the main duty of foreign intelligence is to provide intelligence, strategic, and economic espionage of other nations.

Furthermore, it also provides protections to Russian officials abroad. It was established in 1991 with its main headquarter in Moscow, Russia. Being one of the top intelligence agencies in the world, they have conducted overseas spy campaigns and espionage, mostly in the United States. Most notably, international experts believe that they were involved in the US presidential election of 2016.

What does the SVR do?

What is the name of Russian domestic intelligence?

The Federal Intelligence Service is the agency that controls the internal affairs of Russia.

MSS is the spy agency of China. MSS was founded in 1983 and its headquarter is in Beijing. Unlike other agencies, this organization is responsible for handling both internal and external security of the country in the name of national security.

They handle the internal threat of citizens’ revolt against the ruling party, the communist party. Moreover, in 2007, the US officials made China responsible for hacking US Defense Department databases. Germany and Britain also have such claims. Furthermore, they also censor the information of the outside world before reaching the Chinese population.

What is the main purpose of MSS?

MSS is the only secret agent in these top 5 that work in both internal and foreign affairs. They gather important information internationally and censor the flow of domestic information.

Why do they censor the information that reaches the people?

They censor the information to stop the people’s revolt against the communist government.

To conclude the discussion of top spy agencies in the world, I have mentioned above some of the most prominent and the best in executive their missions. These spy agencies are the important assets of a country that help them in keeping the stability and national security. Moreover, they work secretly and no human could know what they are doing and searching for.