Best Airlines in the World 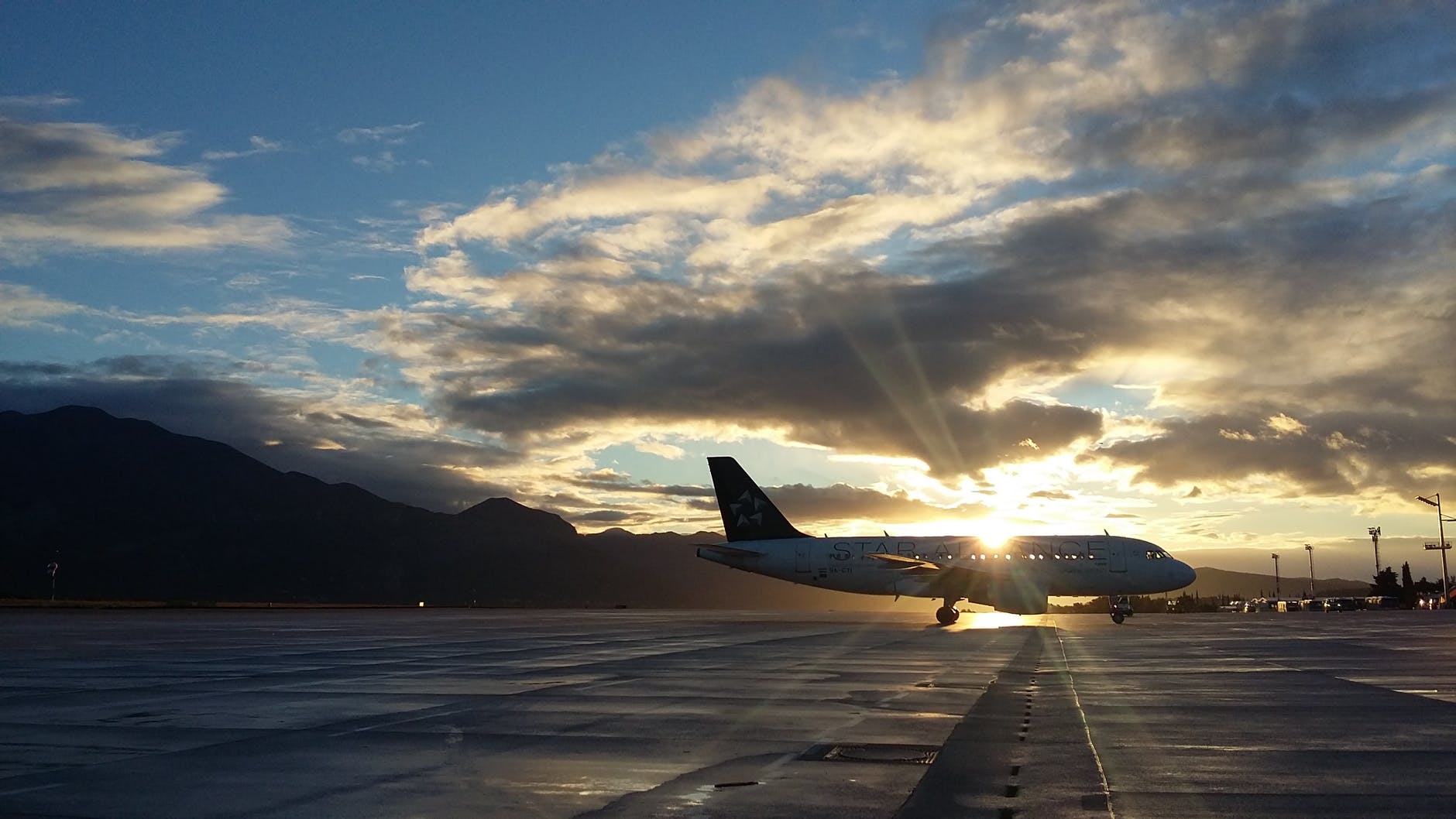 Nowadays people travel a lot from place to place for their business deals, education, and other important works where airlines play a pivotal role. They provide them good service with a lot of customer’s facilities. Better the service, the better will be the customer reviews. That is why Countries are working hard in getting their airlines better and providing the passengers with better traveling services.

Moreover, such airlines are better-traveling partners taking great care of the passenger’s needs and providing them with a variety of food. Also, these airlines are time friendly and get you to your destination in time without any delay. Also, they have low mechanical faults and keep check and balance of their airlines properly. Do people mostly ask what are the top 5 airlines? In the following article, I have given the list of the top 5 best airlines in the world that are the best luxury airlines and provide quality services with business-class solutions.

Top Airlines in the World

Following are the top airlines in the world that are best according to customers rating and also provide luxurious style traveling.

Qatar airline is the best international airline that launched in 1997 based in Doha. It is one of the most luxurious airlines that provide their customers with better seats and awesome journeys with delicious food. Its total score is 90.84. They are serving over 150 destinations worldwide having more than 180 Boeing fleets and Airbus aircraft. Qatar airline is the leader in the aviation industry having strong safety and security measures. In 2003, the first airlines that completed IATA Operational Safety Audit (IOSA) with 100% compliance. Furthermore, they are also making further expansion with 50 more aircraft. Qatar Airlines has attained the unbeatable first position in the best international airlines.

Qatar airlines are the safest airline in the world having no incidents to date. They are world-leading airlines

Which is the No 1 airline in the world?

Qatar airlines are the No 1 airline in the world. They are the world’s best airlines having a better economy and business class and giving better services.

Ameer Hamdan reviewed on airlinequality that it was an amazing experience and the trip was awesome. The onboard staff was extremely friendly and polite and the food was delicious. In short, he said that the trip was comfortable, on time and also the airport was wonderful.

Singapore airlines are the second world’s best airline. The airline was established in 1972 with national and regional flights with lesser global influence. Later, it emerged as recognizable international aviation with Changi Airport as its base. Singapore Airline have won more awards as compared to other aviation. It has sustained its second position for the past 25 years. It provides the best facilities to the passengers, especially the food. People also praise the attitude of the crew and the quality of their business and premium class. The airlines fly over six continents. It has around 106 aircraft that travel to over 63 destinations of the world. They also have launched the Airbus A380 which is the world’s largest passenger aircraft. It is recognized as the world’s safest aircraft having had no accidents since 2000.

What’s there in the Economy Class of Singapore Airlines?

These seats are designed in such a way that you have enough safety even if the front seat is inclined. You can also have legroom seats if you want to have a more comfortable journey.

Singapore Airlines earned its name in the world’s best and safest airlines that have no crash or any other incident report.

James Gray reviewed on airlinequality that the flight was outstanding. They have excellent flights and the staff was more impressive. The seats were comfortable and the services were better. It has the best economy class with wider space for passengers. Moreover, he recommends this airline to travel once in a life.

Cathay Pacific has secured the third position among the best airlines in the world. Its Hong Kong based airlines give both passenger and cargo services to over 200 destinations all over the world having over 200 aircraft. They are also the founding members of OneWorld global with Cathy Dragon as an affiliate member. It remains the most prominent airline that provides good services having the best marketing strategy and best economy seats. Cathay Pacific consists of Airbus A330, Boeing 777, and A350. In the past two to three decades, there have been no significant incidents. Due to such reasons, it firmly held its position in the top airlines of the world.

Is Cathay Pacific a good airline?

Yes, they are the best airlines having better rates and economy class. They are counted as the world’s third most effective airline with better services.

Why are Cathy Airlines expensive?

They are expensive because they provide more quality services as compared to others. The services that it is providing are worthy of the expenses it has.

Magictoken reviewed on TripAdvisor in such words that the flight was appreciable. It was such a comfort that a very journey was spent in no time. They have better and friendly staff. I will fly again any time by Cathay Pacific.

Turkish Airlines has successfully grabbed the fourth position in the world’s best airlines from the last five years. They have undoubtedly impressed their passengers with their best services. Its headquarter is in Istanbul. The airlines have about 296 aircraft and travel to 280 destinations throughout the globe. It provides better staff with the best economy seats and delicious food. Moreover, they have the special feature of Chillout music at the time of heavy turbulence aiming to entertain their passengers. They are the recommended airlines of many travelers. Turkish Airlines are the best airlines to fly once in your whole life.

Which airline has never had a crash?

Qantas of Australia is the airline that has never reported any crash reports. They are the safest airlines on the planet to date.

Turkish Airlines are as safe as any other airline in the world. They have maintained their rating for the past five years and impressed their passengers with the services they provide.

fanghista5 reviewed on TripAdvisor that I have my flight for the first time by Turkish Airline and it was awesome. The meal and other services were far better than any of the European airlines that I have used in the last few years.

Emirates Airlines was founded in 1985 and flies from Dubai. They are considered the best airline in the world, ranked fifth in the best airlines. Emirates has a 230 fleet of 230 aircraft flying to over 140 destinations in 80 countries. They are expanding with time and about 1,500 flights depart from Dubai every week to six continents. It’s the world’s best airline with the potential of winning the title of in-flight entertainment for a decade. They are the fast-growing airlines with the largest Airbus A380 and Boeing 777 throughout the globe. Their main hub is Dubai International Airport and provides quality service with better staff. They are also the safest airline in the world with only a single hull loss in their 35 years of excellence.

What are the ranks of Emirates Airlines?

It has been rated 4 stars by the quality and services they are providing. Moreover, the onboard staff, seats, and the food they provide are best like any other.

Are Emirates private or government airlines?

Emirates is the ownership of the government. They are controlled by the Investment Corporation of Dubai that is the institution of government.

Ramon C wrote their review on TripAdvisor that it has an excellent service. Everything was well organized and the staff was friendly. The crew was friendly and the food and comfort were at their peak.

In a nutshell, the above-mentioned airlines are the top 5 airlines in the world that provide quality services and better staff. They have a quality economy and business class. Moreover, providing you a clean environment, tasty and variety of food. In the same way, they are considered the world’s safest airlines having no major incident in the whole history.

These airlines are categorized based on the overall performance from departure to arrival. You can check out these and choose the best that suits you because all of them are better in one or another way.