Most Protected Places in the World 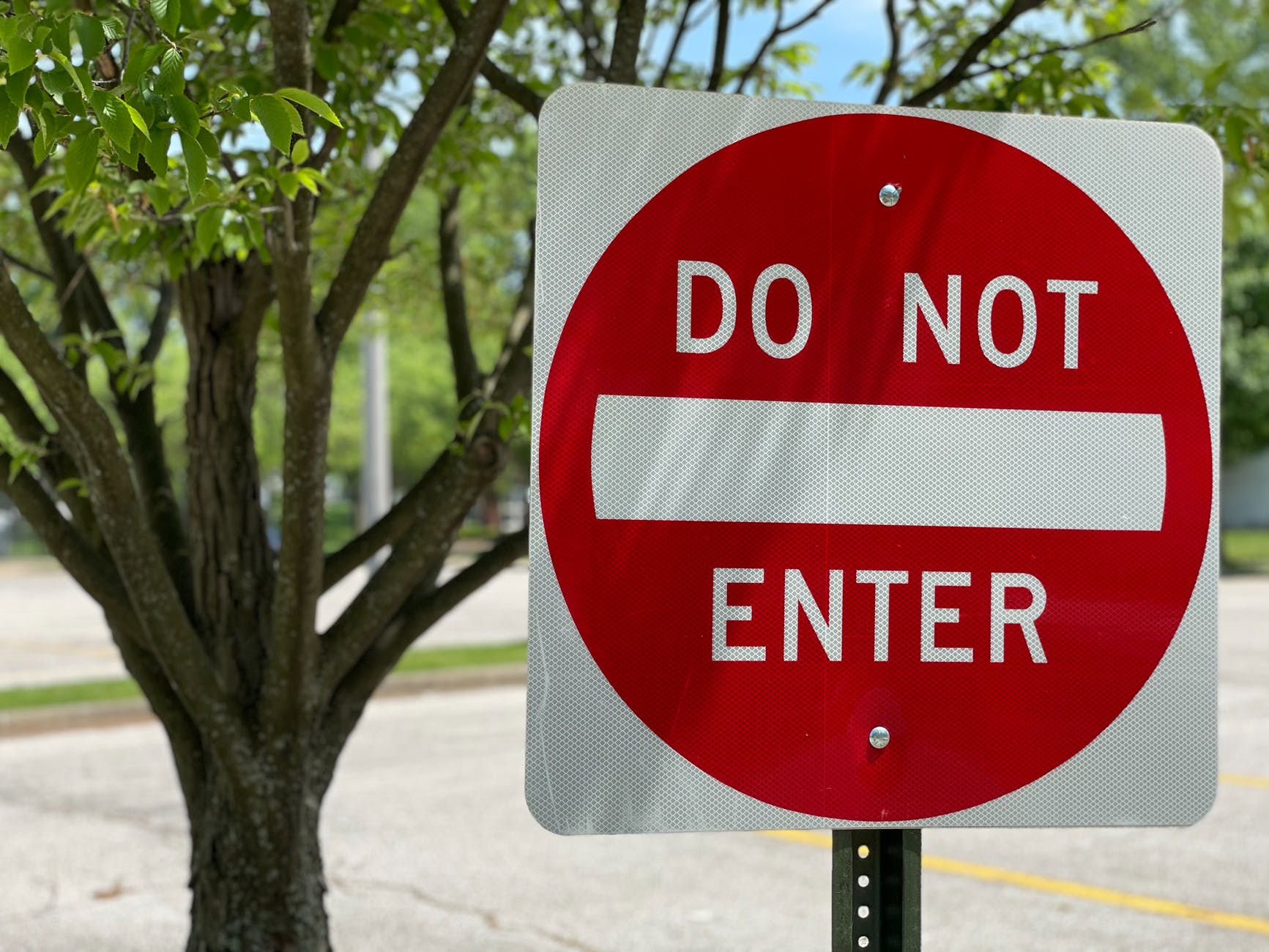 Today, we are living in the 21st century, where on one side technology is advancing and has its eye on every aspect of life and property. Similarly, on the other side, there is also an increasing threat to the security of important places. Nothing is hidden from the eye of technology. Maybe, you have heard about strangest places in the world, where you can visit on your own. But, you will get astonished by some of the most protected places in the world where no human or advance technology can even approach.

Such are places where neither you can go by choice nor can leave the place on your own, rather official permission. These are those places which are the most important infrastructure of a country; from banks to government buildings, museums or prisons. Also, there are different types of bunkers that are built for presidents and other royals in case of a nuclear war.

So, what are those most secure places? And how many of them you are known for? Following are some of the world’s most secure places that I have gathered. Maybe, you have heard about some of them but you will not be aware of most of them. So, let me explain it one by one.

Maybe, that’s true because we don’t know what’s going on there because of its security. It is still a mystery. The best picture one can get is only through google earth. Constant patrolling of armed guards and motion sensors are working here that checkout for any foreign intruders.

Home to several government organizations. It was built during the Cold War, highly secure with blast doors. These are such type of doors that withstand a nuclear blast. The Cheyenne Mountain is the intelligence command and control center of the United States Space command missions and the North American Aerospace Defense Command (NORAD). This building was made to get protected from a multi-megaton nuclear blast and its doors are 25-tons in weight.

One of the most mysterious and secret places on the earth that is home to 35,000 volumes of information on the Roman Catholic Church. It was constructed 400 years ago and is located in Vatican City, Italy where the most important and sacred religious documents are placed.

This building is not the part of Vatican library and its information is transferred from pope to pope. Very few pictures of it are present because of its secrecy.

Fort Knox is the home to America’s monetary assets. It is placed as the world’s most protected place that is said to be around more than 7,000 tons of gold is placed here. It is round about 2% of the gold that is present on the earth.

As for safety, there is a bank vault down in the basement that has a 250-ton door at its entrance. To enhance its security, the entire building is surrounded by a military camp that has zero chances of any intruders.

Strangest places in the world

The White House is the home of the President of the United States, delegates, staff members, and other important officials. No doubt, it is one of the most secure buildings in the world. It covers up to 18-acres of the extremely secure region of the land. It is heavily guarded with iron fences are around the entire building. The windows are bullet-proof and a special service group is employed for its whole protection at any cost.

The most secure place on the earth is Saddam Hussein’s Bunker. It was designed to protect Saddam Hussein in any event of war and also a nuclear attack. It can accommodate 50 people. The doors were Swiss-made with 3 tons of weight, 5 feet thick walls, 6 feet thick ceilings, and with 2 tunnels for escape.

It was 100 feet underground and was highly secured. It withstood several US attacks including; 20 cruise missiles and bunker busters.

The state of North Korea is heavily guarded that it is so difficult to enter or leave without any official paperwork or visas. This zone is placed in between North and South Korea. If anyone tries to pass that zone, they definitely will meet the Maker.

This is the world’s most secure multi-story car park built in the 1970s. It can accommodate 440 cars and is open 24hrs. it is located in a street in the England county of Derbyshire. Each car is protected under barcodes, sensors, and high-tech security. it was first introduced in the 70s when the car park was a popular location for crimes and drug use.

Besides, military and other important government infrastructure, the seed vault holds more precious items than all of the world’s gold and diamonds. The bank holds more than 930 thousand different types of seeds of plant species that in case of any nuclear war would be used to recover the world’s plants and trees population.

To sum up the above discussion, above are the most protected places in the world. These important places are no-man areas without any official documentation. More elaborately, no bird can even fly through that areas without permission. These places are either government’s infrastructure or for protection during nuclear war. Either for historical documents are or for self-security.